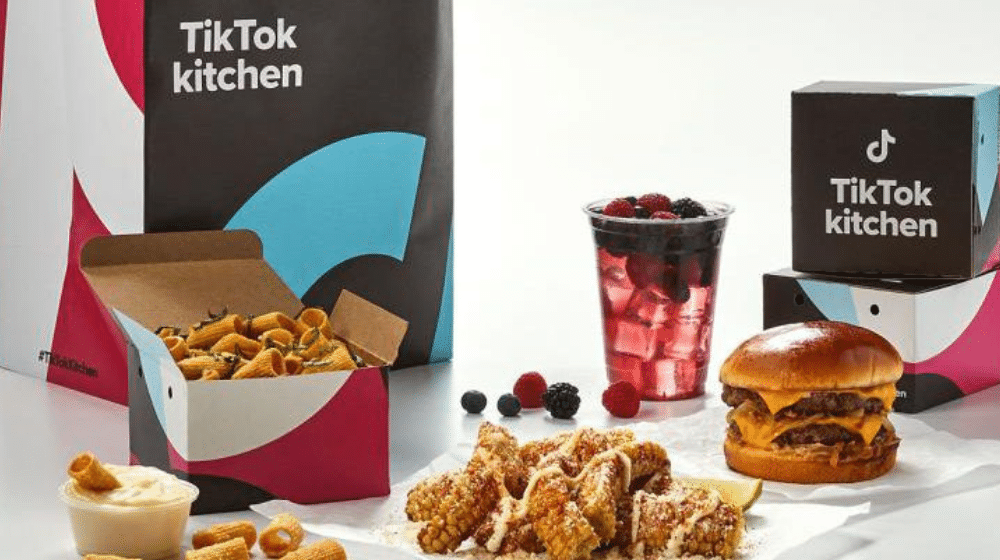 Popular Chinese video-sharing platform TikTok is opening 300 ghost kitchens across the U.S. to bring some of its most popular viral culinary creations to its fans. So, if you’ve been on the app scrolling through some scrumptious treats, this one’s for you!

The announcement made on Friday stated that TikTok is partnering with the U.S.-based Virtual Dining Concepts (VDC) to launch a delivery-based food service, that’ll be tentatively open to orders from March 2022. Titled “TikTok Kitchens,” the venture is intended to bring some of the trendiest culinary discoveries to its fans, a spokesperson told Insider. TikTok Kitchens will make use of a restaurant’s existing kitchen space and employees but will provide the training, food packaging, and TikTok-sourced recipes.

The menu will be inspired by some of the hottest viral food trends on TikTok, and hence, will rotate quarterly, following the nature of viral content on the platform.

TikTok and VDC will initially open 300 kitchens around the U.S. including chains owned by VDC such as Buca di Beppo and Bertucci’s. As part of the plan, the venture will later be expanded to around 1,000 kitchens by the end of 2022.

Working with the team at TikTok on the development of the menu and the whole vibe of this brand has been so energizing, and I am thrilled to reveal our newest VDC concept today, TikTok Kitchen, which will be our first with an ever-changing menu.

In an announcement, the company further stated that part of the proceeds from TikTok Kitchen sales will go to the creators who inspired the menu item, in an attempt to encourage and assist other creators to express themselves on the platform. This way, the menu will celebrate creators while offering restaurants across the country the opportunity to opt-in and become a market partner themselves. 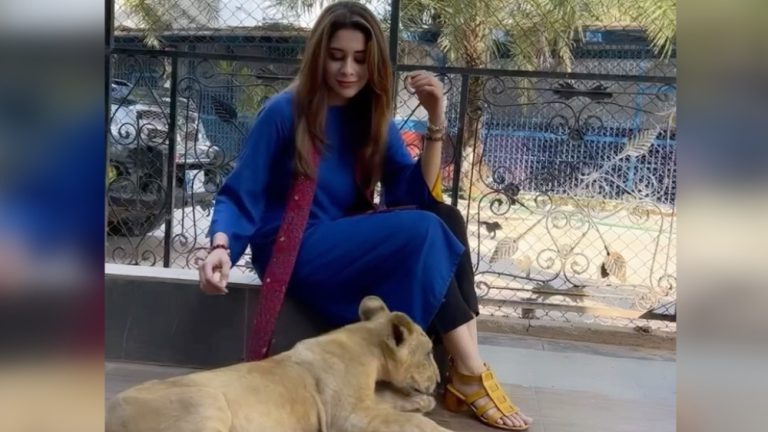