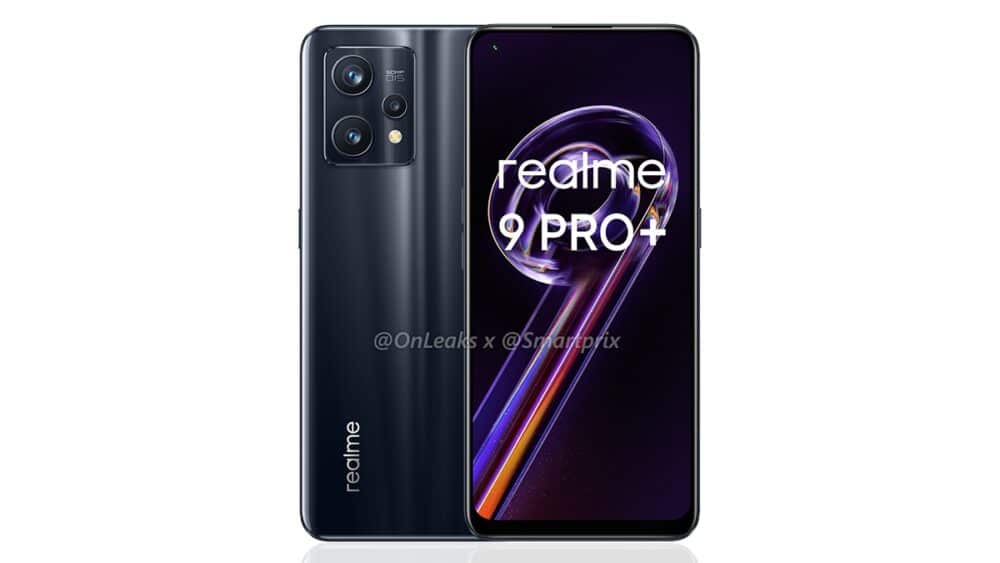 The Realme 9 Pro has not even been released yet, but it is already out in the open with all its specifications and images. Folks over at PassionateGeekz have just shared the entire spec sheet for the Realme 9 Pro, revealing all there is to know about the device. 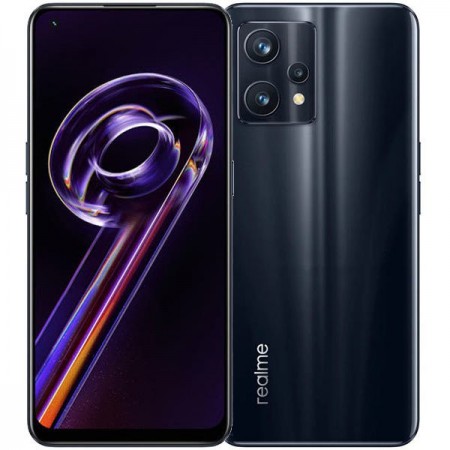 Starting from the screen, it will be a 6.6-inch Super AMOLED panel with 1080p resolution, a smooth 120Hz refresh rate, HDR10+ support, and 399 PPI pixel density. The punch-hole selfie camera will sit on the top left corner and the bezels surrounding the screen will be slim.

The mid-range Snapdragon 695 SoC was already confirmed by Realme. It ranks among the Snapdragon 700 series of chipsets in terms of performance and it will be paired with at least 6GB RAM and 128GB of UFS 2.2.

Despite being a 2022 phone, it will boot Android 11 out of the box, but perhaps it will be upgradable to Android 12 straight away. Realme’s custom  Android skin will be on top of it as always.

The main camera setup will be made up of a primary wide-angle 64MP lens, an 8MP ultrawide shooter, and a 2MP auxiliary camera with optical zoom capabilities. This camera will be capable of 4K 30 FPS video clips, 1080p 60 FPS, and 720p slow-motion videos as well.

The 16MP selfie camera will also be capable of 1080p video recording.

The 5,000 mAh battery lacks support for wireless charging, but it will have 33W fast wired charging.

The Realme 9 Pro and Pro+ are expected to see a global release in February while the vanilla model will be announced sometime later in Q2 2022.