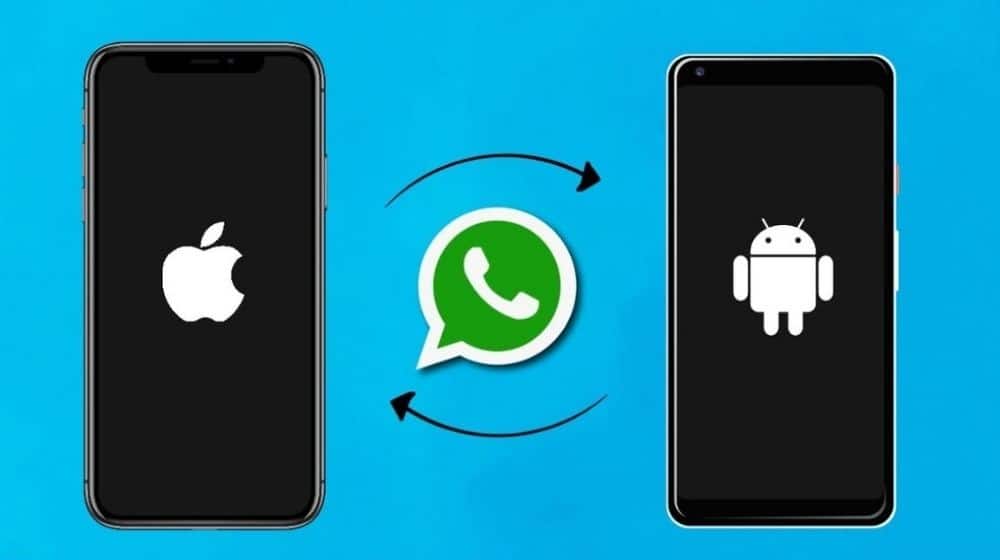 Developers at WhatsApp are finally preparing to deliver a chat history migration feature between Android and iOS. An analysis of the source code for WhatsApp 22.2.74 beta for iOS recently revealed the upcoming update.

The update was revealed by popular WhatsApp tipster WABetaInfo stating that WhatsApp is preparing to launch its Android-to-iOS chat transfer tool.

WhatsApp already allows users to transfer their data from an iPhone to a Samsung or Pixel device. However, Android users, when migrating to iOS, have no direct method of doing so and have to opt for third-party applications. 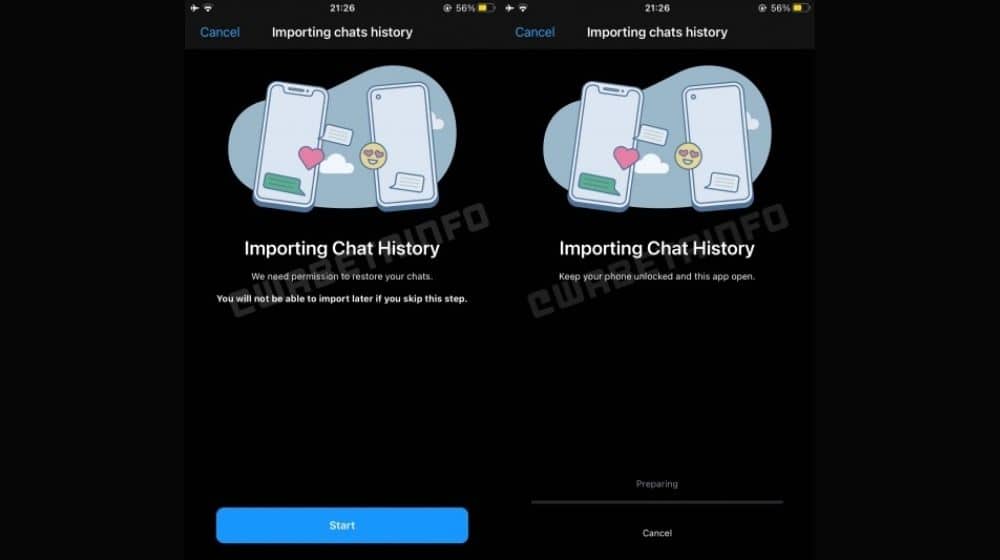 WABetaInfo revealed that once implemented, WhatsApp will ask the user to grant permission to import chat history before starting the process. For the migration process, both devices should already have WhatsApp installed. While the process will likely work via a cable or Wi-Fi connection.

Further details regarding the update are currently unknown as it is still under development and is also currently unavailable to beta testers. Supported operating systems are also not known and the release date of the WhatsApp 22.2.74 beta for iOS has not yet been revealed.