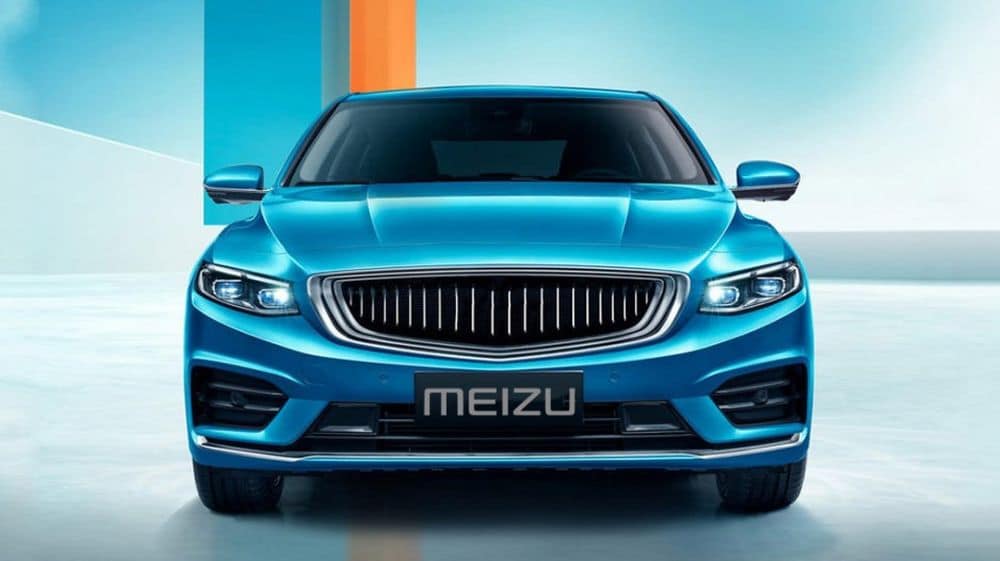 Chinese publishing site, 36Krypton, revealed that the company plans on purchasing Meizu, a smartphone company founded back in 2003. Despite being a part of the smartphone industry for decades, Meizu has been unable to perform well.

With due diligence underway, Geely is expected to launch its first smartphones in 2023.

Geely has had its sights set on the mobile industry for a while now and created Xingji Times, a separate entity dedicated to the industry. The company was also able to acquire executives from ZTE, Xiaomi, and Oppo to aid in its operations.

36Krypton also revealed that Geely had previously invested almost $1.5 billion in the new enterprise, besides the Meizu acquisition cost. Spokespeople from both companies declined to comment on the matter. 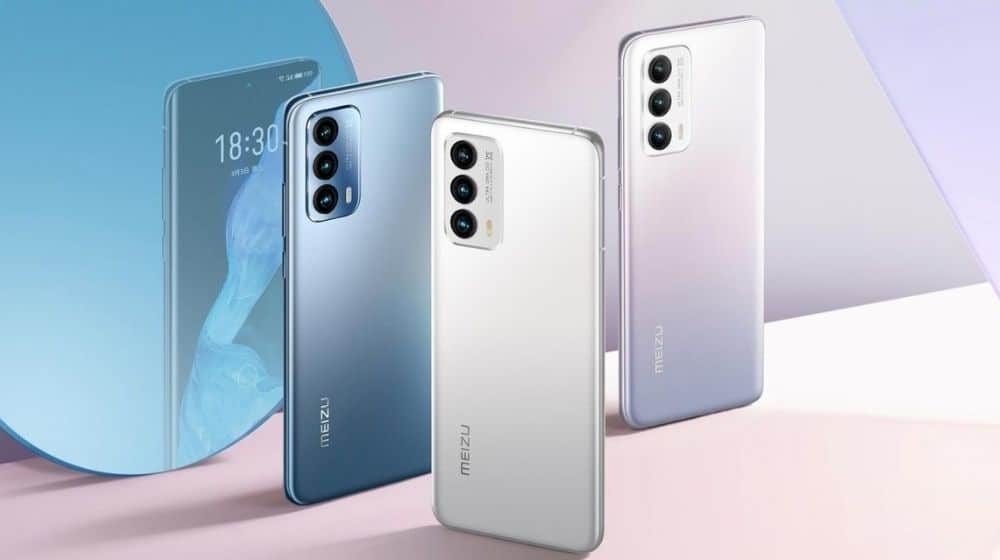 Li Shufu, Chairman of Geely Holding Group, in a comment to 36Krypton stated that the mobile phone is a vehicle of software innovation, allowing users to experience technology in various forms. The chairman plans on doing the same for the automotive industry.

Geely is currently on the lookout for a partner to manufacture its smartphones. Foxconn is likely to be the company’s first choice, while all research and development processes will be handled in-house.

Currently, Meizu ships under 1 million units per year, which is nowhere near the peak at which the company once operated. Meizu faces several issues including the limited production capacity of the OIS module followed by numerous unsuccessful marketing campaigns.

In March 2021, Meizu launched the Meizu 18 with a clean OS, no pre-installed applications, and no advertisements. The smartphone failed to impress local consumers and the performance of the company has continued to decline ever since.