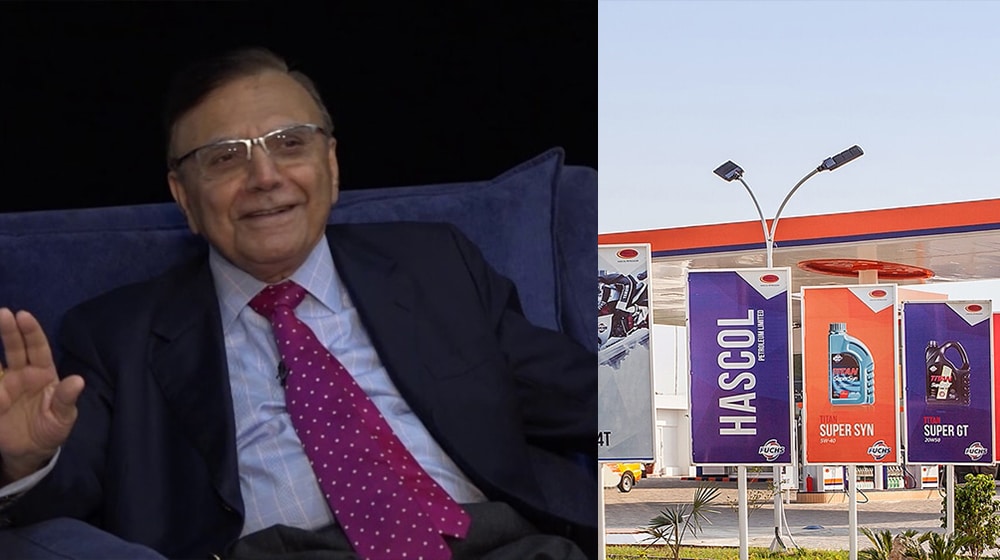 Pursuant to the Securities Act, 2015, of the Securities and Exchange Commission of Pakistan (SECP), HPL has appointed M/S Parker Russel AJS – Chartered Accountants as investigators to conduct a forensic audit of the company, read an official disclosure document addressed to the Pakistan Stock Exchange (PSX).

The Director of the federal watchdog’s Sindh Zone, Amir Farooqi, characterized it as the “country’s worst financial fraud” committed by the HPC in collusion with the senior management of the National Bank of Pakistan (NBP) and other commercial banks.

Talking to DAWN, he said that a total of 30 suspects have been registered for the case, including the current and former senior executives of the NBP, HPL, and other organizations, while operations to apprehend the other suspects are ongoing.

According to documents available with ProPakistani, NBP had issued bank loans and funded and non-funded financial facilities for HPL between 2015 and 2020 in violation of prudent banking guidelines and standards, which had resulted in a criminal breach of trust for the NBP/national exchequer.

Documents revealed that the default amount was Rs. 54 billion, with Rs. 18 billion going to the NBP alone. Hascol’s credit line had also expanded from Rs. 2 billion to Rs. 18 billion by the NBP’s presidents and credit group executives against ‘poor securities’.

According to the documents, Hascol had received Rs. 54 billion in non-product letters of credit (LCs) from a number of other banks through over-invoicing. Additionally, Vitol (the exclusive supplier of petroleum goods to HPL) had illegally transported $42 million outside Pakistan.

The director disclosed that the ‘important characters’ in the incident are the NBP’s credit chiefs, Reema Athar and Irtiza Kazmi. Athar was a director of Saleem Butt’s firm, Clover Pvt Ltd. and is also on the board of Fossils Energy, which is a subsidiary of Saleem Butt’s company.

Moreover, the NBP had created fictitious LCs for Hascol in the amount of Rs. 95 billion on behalf of Byco Petroleum (now Cnergyico). Director Farooqi mentioned that Byco’s share would be probed separately.

Hascol Petroleum Limited was established as a private limited entity in 2001 for the procuring, warehousing, and selling of petroleum products in Pakistan. It was listed on the Pakistan Stock Exchange in 2007 after being restructured as a publicly-traded company.

Hascol’s first big loan in its long line of credit was from the Summit Bank in 2009. The NBP entered the picture in 2014 when it gave Rs. 2 billion to the petroleum dealer.