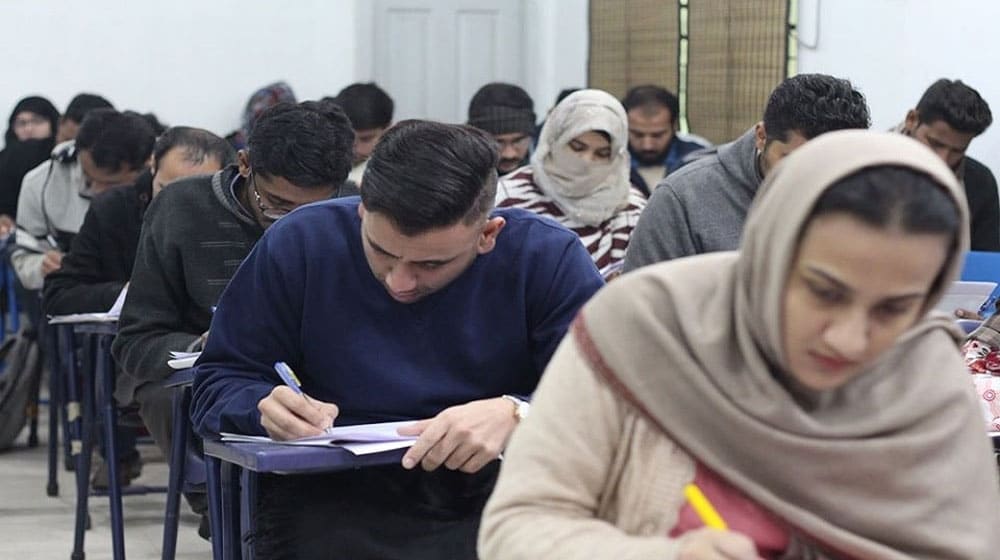 Pakistan Information Commission (PIC) has directed the Federal Public Service Commission (FPSC) to disclose the details of candidates who failed the written examination for the post of Judicial Members (BS-21) in Appellate Tribunal Inland Revenue.

The directives came after an applicant lodged a complaint at the Pakistan Citizens’ Portal against the FPSC Chairman in November 2021.

Waheed Shahzad Butt, who was one of the aspirants for the post, alleged the official of hiding crucial information so that it could “provide egregious benefits to criminals of the nation.”

Butt had also approached the Appellate Authority under Article 19A of the Constitution for the provision of information, and after being denied, he lodged a complaint with the PIC under the Right of Access to Information Act, 2017.

Ruling on his complaint, the Information Commission stated that although the word ‘personal privacy’ was not defined in the law governing the right of access to information, the sanctity of personal privacy must be maintained.

“Personal privacy includes the CNIC, phone number, bank account number, address, or any other information related to the family of the individual,” the commission explained.

However, PIC maintained that the term personal privacy does not include the detail of tests, interviews, and merits of competition or examinations.

“Transparency in the working of the governments is the essence of the law. Its spirit is to ensure that the people of the Islamic Republic of Pakistan have access to the records held by the public bodies for making the government accountable to the people,” it added.

The PIC said that allowing access to information would not only improve the participation of the people in public affairs, but also reduce the chances of corruption, nepotism, misuse of authority, and inefficiency in governance.

Citing the aforementioned reasons, the commission ruled that the appeal is allowed.