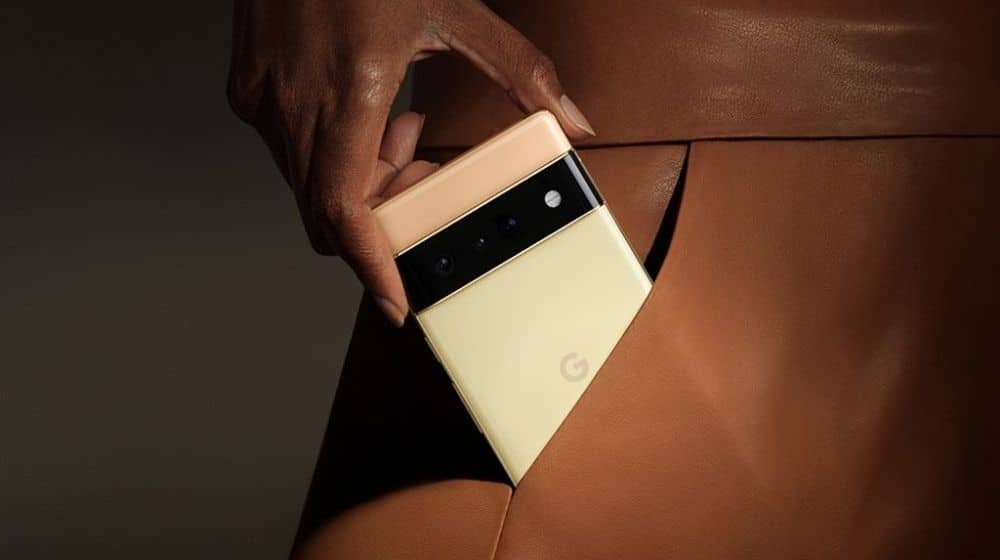 Google had launched the Pixel 6 and Pixel 6 Pro smartphones back in 2021. The duo came with an affordable price tag, powered by Google’s in-house Tensor chipset. Now, according to recent rumors and speculations, the tech giant will soon be announcing another Tensor-powered Pixel phone in the coming months.

A reliable tipster, Max Jambor, has tipped the launch date of the Pixel 6A.

Pixel 6A scheduled for May

According to Jambor, the Google Pixel 6A is scheduled for a release in May. However, keeping in mind the launch of the Pixel 3a, which was made official during the Google I/O event held in May 2019, it is a likely possibility that the Pixel 6A might also be announced at this year’s Google I/O conference in May.

As per the leaks, the Pixel 6A will flaunt a 6.2″ AMOLED panel. The display will feature a punch-hole design housing an 8MP selfie shooter. On the rear, you’ll find a horizontal camera module housing a dual-camera unit. It will include a 12.2MP primary lens supported by a 12MP Sony IMX386 ultrawide lens.

According to speculations, the Pixel 6A will be powered by Google’s very own tensor chip. The device will pack 8GB RAM with up to 128GB of internal storage and will run the Android 12 out of the box, with guaranteed three years of version upgrades and security updates up to five years. Other specs include 5G support.

Unfortunately, there’s not much information regarding the rest of the specs yet, however, given that the official launch is nearing, we might be hearing more about it in the coming weeks.