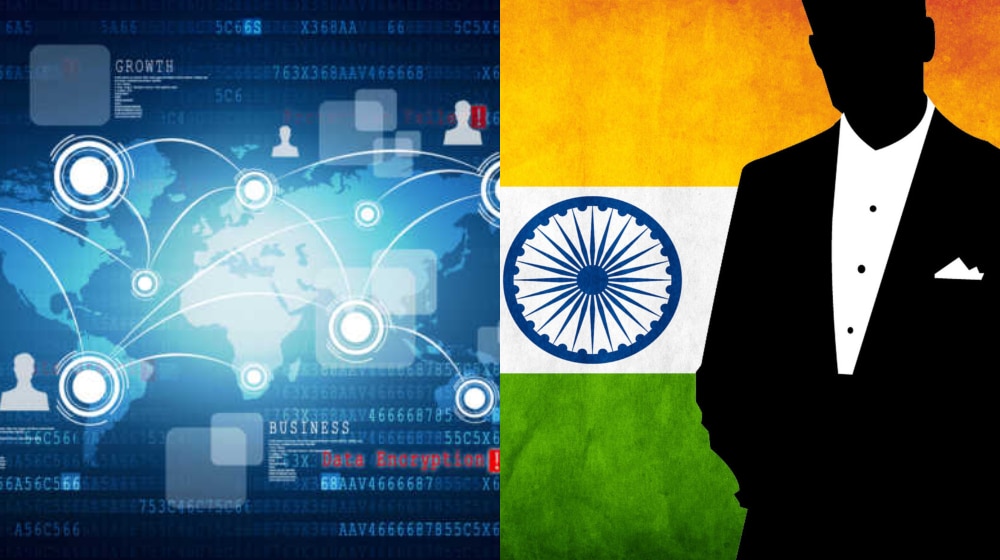 Karachi Police in a joint operation with intelligence agencies have uncovered a secret cyber network of the Research and Analysis Wing (RAW), India’s apex foreign intelligence agency, operating in the provincial capital.

According to details, the authorities received a tip-off and raided a house in Rizvia Society in Central Karachi over the weekend and arrested a suspect who identified himself as Sufyan Naqvi.

Although Sufyan Naqvi pleaded innocence and said that he is only working as a freelance project coordinator for a Maldives-based company, a preliminary search of his laptop, computer, and mobile phone revealed that he had been working for RAW to run an anti-Pakistan cyber network.

Sufyan Naqvi had been receiving Rs. 30,000 to Rs. 50,000 per month from his RAW handler. The handler had also strictly ordered him to use different applications to hide his identity from authorities.

The authorities have sent the confiscated equipment for forensic examination and the Federal Investigation Agency (FIA) has been tasked to further investigate the case and arrest all suspects linked with the prime suspect.

A senior official involved in the raid, seeking anonymity, warned the youth from taking up freelancing jobs with companies having no record on the internet.

He added that RAW has now resorted to targeting educated Pakistani youngsters by apparently offering them online jobs. But, in reality, RAW forces them to run anti-Pakistan campaigns in exchange for some money.