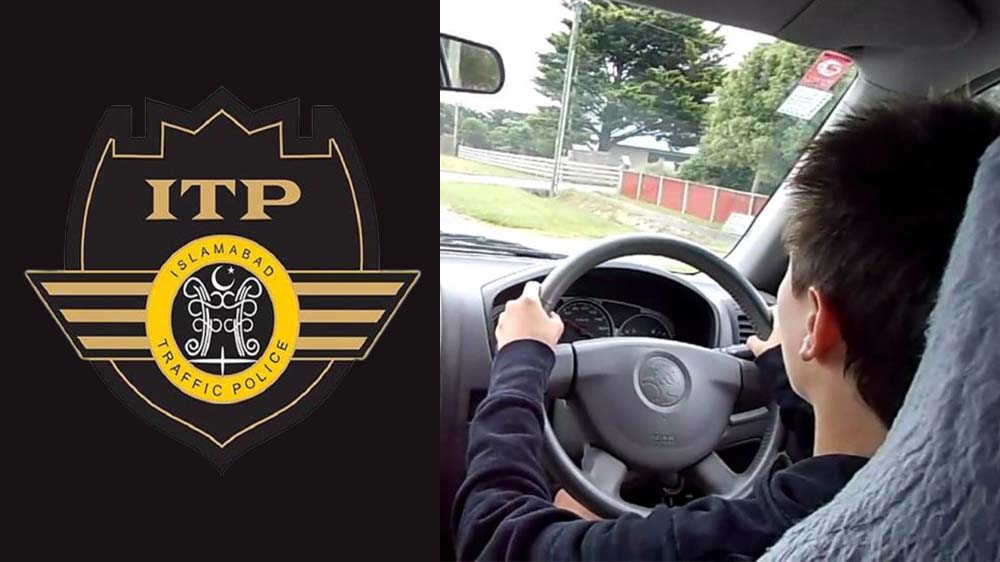 The Islamabad Traffic Police (ITP) has formed special squads to deal with underage drivers and bikers without helmets in an attempt to prevent road accidents.

The initiative was carried out by Senior Superintendent of Police (SSP) Traffic, Rai Mazhar Iqbal, under the directive of the Inspector General of Police (IGP) Islamabad, Muhammad Ahsan Younas, and the SSP has also appealed to parents to not give motorcycles or cars to their children, as per a press release.

All the zonal DSPs have been instructed by the SSP Traffic to take stern action against juvenile motorists and to facilitate a safe road environment in the federal capital. He has also enjoined the ITP education wing to renew its efforts to publicize traffic rules.

Several students have already joined the ITP as traffic volunteers and SSP Traffic Iqbal has mandated the ITP’s teams to visit educational institutions to foster a sense of traffic rules.