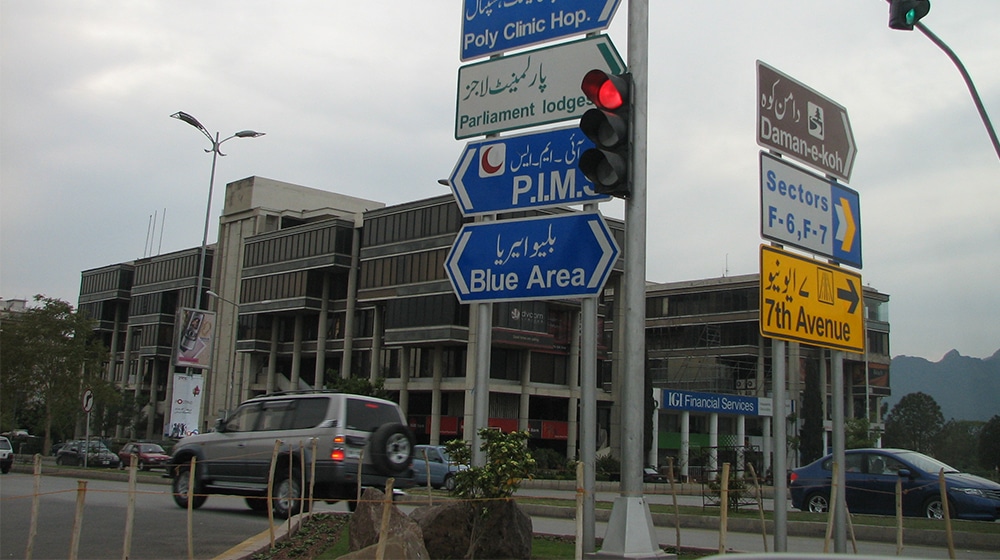 The Islamabad Traffic Police (ITP) has initiated an operation against illegal and double parking in Blue Area, Islamabad.

The Senior Superintendent of Police (SSP) Traffic, Rai Mazhar Iqbal, has directed the ITP to tackle parking problems in the federal capital, particularly near business centers, markets, and educational institutions, along Islamabad Expressway, and mainly in Blue Area.

Accordingly, the ITP commenced an operation against illegal and double parking in Blue Area yesterday and has seized a number of cars besides issuing fines for violations.

SSP Traffic attended a two-day road safety education workshop arranged by the ITP at the Rangers Headquarters (17th Wing) in Saidpur, Islamabad, that was aimed at coaching the force personnel about traffic rules and regulations, and road safety. After it ended, he revealed that the ITP is working on reducing the number of accidents by educating motorists and via the strict enforcement of traffic rules.

More than 50 officials, including staff employees and drivers, attended the workshop and lauded the ITP’s efforts in maintaining traffic discipline in the federal capital.