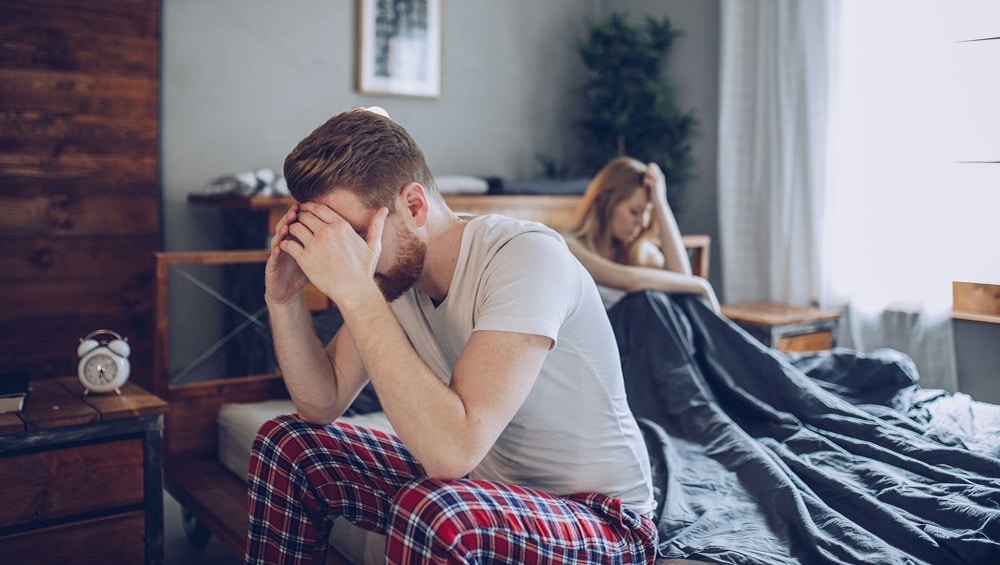 A large population of men in Pakistan is suffering from psychogenic impotence and are unaware of their condition, the country’s leading radiologist, Dr. Kashif Shazlee, has claimed.

Psychogenic male impotence, otherwise called psychogenic erectile dysfunction, is the inability to achieve or maintain an erection due to a wide range of psychological factors such as stress, depression, and anxiety.

Dr. Kashif Shazlee first made headlines last month when he, along with a team of radiologists, successfully cured male impotence, commonly known as erectile dysfunction, with radiological intervention for the first time in the country.

Speaking in this regard, Dr. Kashif said that most men in the country are unable to differentiate between infertility, premature ejaculation, and erectile dysfunction due to a lack of sexual education.

As a result of this lack of awareness, they remain unable to sort out issues related to their sexual health.

Dr. Kashif added that there are four major causes of male impotence in the country, with psychogenic problems being the leading cause behind the condition. Aging, hormonal imbalance, and diabetes are the other three factors that cause male impotence.

He said that psychogenic male impotence is a curable sexual health issue. Since sex is regarded as a taboo in Pakistani society, most men suffering from the problem don’t seek proper guidance through qualified healthcare practitioners.

Instead, they end up going to quacks who not only cost them their money but also their health as unproven treatments and medicines exacerbate the problem rather than cure it.