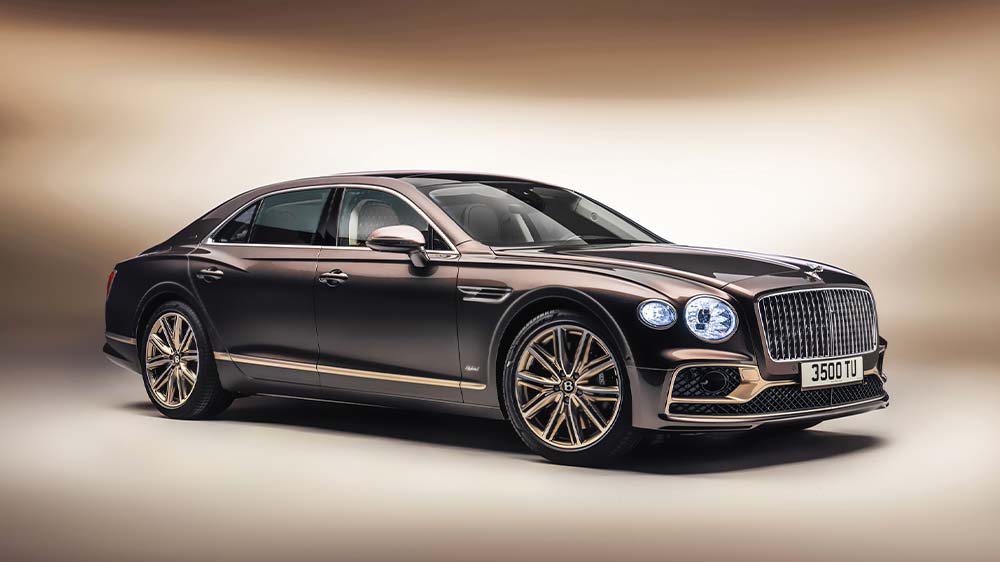 Bentley Motors revealed its huge investment plan on Wednesday, which entails becoming a 100 percent carbon-free company, and announced that its first all-electric vehicle (EV) will be available by 2025.

Its electrification target is a major part of its ‘Beyond100’ business transformation plan that includes its transitioning to be carbon neutral by 2030. The first of its five EVs will be followed by a new one every year through 2030.

The German-owned luxury automaker, that is owned by Volkswagen, will spend £2.5 billion ($3.4 billion, €3.0 billion) “in sustainability over the next ten years.”

Its Chief Executive and Chairman, Adrian Hallmark, explained in a release that “Beyond100 is the boldest plan in Bentley’s illustrious history, and in the luxury segment. It’s an ambitious and credible roadmap to [the] carbon neutrality of our total business system, including the shift to 100% BEV in just eight years”.

Volkswagen is also investing $40 billion (€35 billion) in the transition to EVs with the goal to become the world’s largest electric carmaker by 2025.

The Bentayga manufacturer mentioned in a statement that its first battery-powered electric vehicle (BEV) will be built at its main assembling facility in Crewe, northwest England. It added that the historic manufacturing factory, which employs about 4,000 staff members, will be majorly upgraded by 2032 as part of the investment which will also involve research and development.

Bentley currently offers plug-in hybrid variants of its Bentayga SUV and Flying Spur sedan, and intends to sell more than 20 percent of its vehicles as plug-in hybrids this year.