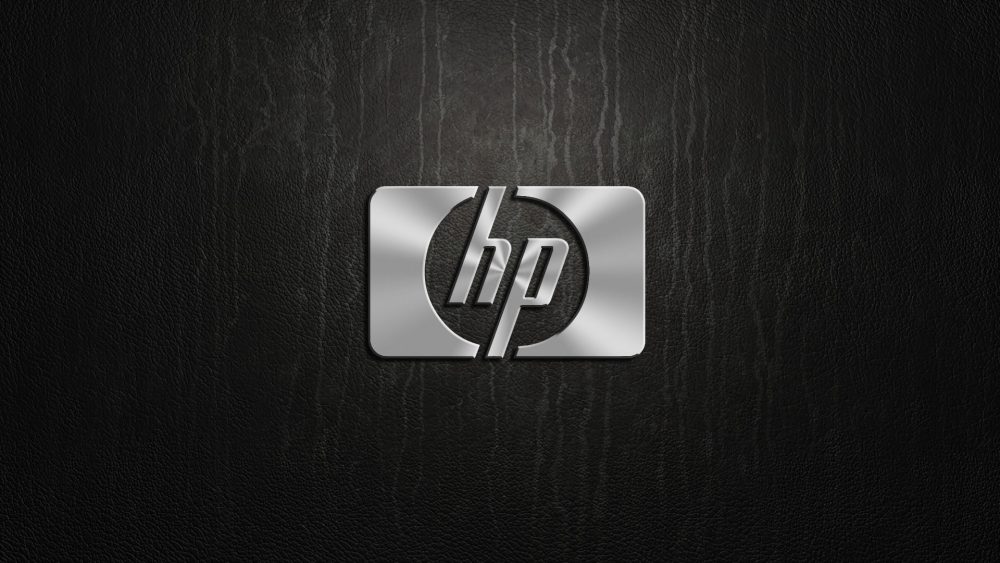 American laptop maker Hewlett Packard, better known as HP, has just won a fraud case over a company it acquired for $11 billion in 2011. Known as Autonomy, the British software company was fraudulently sold to HP for much higher than its actual value.

The British judge heading the court case found on Friday this week that HP had been correct with its claims. It was finally discovered that Lynch had masterminded an elaborate fraud to inflate the value of his company Autonomy before it was bought by Hewlett-Packard. Lynch was aware that his company’s practices were dishonest, the accounts were false, and the revenue recognition was improper.

This made Autonomy’s acquisition one of the biggest tech deals at that time.

Lynch will now be extradited to the United States to face criminal charges with up to 20 years in prison. Lynch’s lawyers revealed that he plans to appeal the judge’s decision as well as the extradition order.

Justice Robert Hildyard said HP had won the majority of its civil case against Lynch though the damages rewarded to HP are going to be significantly smaller than the $5 billion demanded.