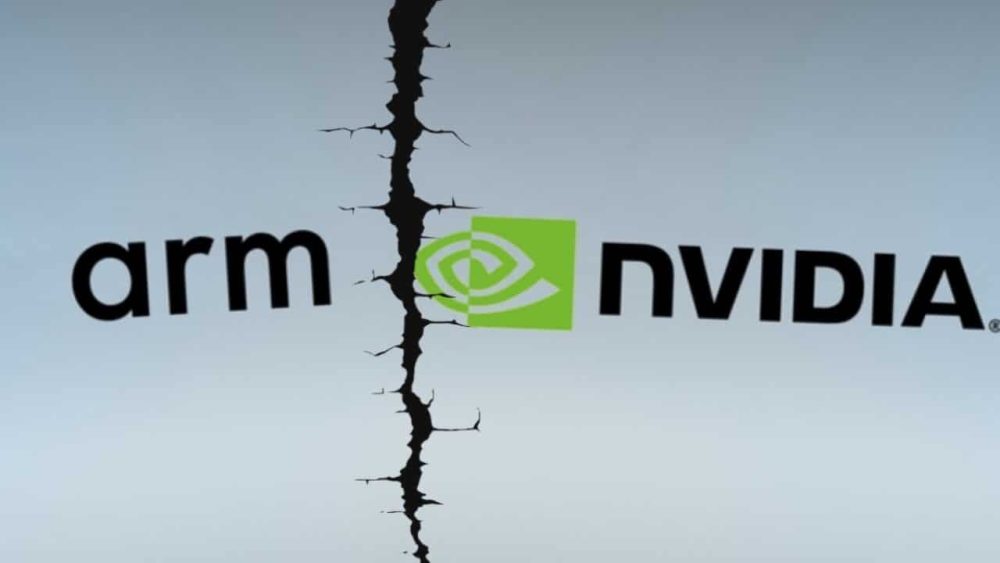 Nvidia, one of the biggest hardware makers of the industry, has been seeking to buy ARM for a while now. ARM is a leading chip designer that is behind a vast majority of chipsets used in smartphones, laptops, and various other gadgets widely used around the world.

This deal would have been one of the biggest acquisitions in the tech industry and would have given Nvidia a massive and unfair advantage in the hardware market. Naturally, this did not sit well with regulatory companies and some even sued Nvidia for making such a move.

Following Nvidia’s struggle against regulatory hurdles, the American hardware maker has officially terminated its ongoing deal with ARM. After the announcement, ARM’s CEO stepped down and was replaced by Rene Haas immediately.

Nvidia made several attempts to persuade regulators that the deal would not affect ARM’s licensing model. The GPU maker even offered to set up a separate entity that would hold all the chip designing licenses, but none of the attempts worked.

As a result of the failed deal, SoftBank, the parent company behind ARM, will get a break fee of $1.25 billion. SoftBank has now announced that it is planning to make ARM a public company to gain some of the expected cash inflow from the failed deal.

Some industry sources have said that ARM will go public in the US, but there is no official confirmation yet.