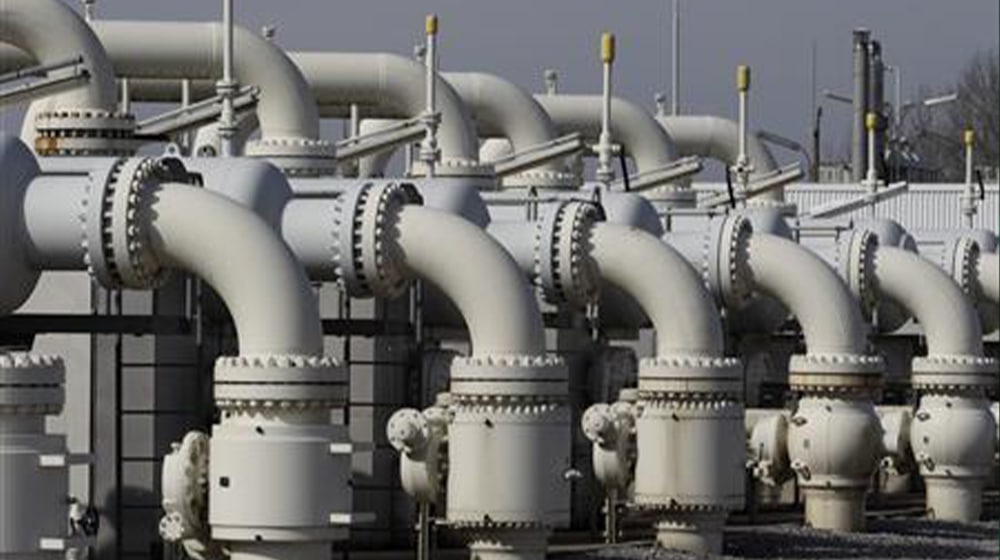 The government has increased the gas price of Mazarani Field by 114 percent to $3.75 per MMBTU [Metric Million British Thermal Unit] for the next four years to make it economically viable and save the reservoir from closure. At the previous price, the well had become unfeasible to operate.

The Economic Coordination Committee (ECC) approved the gas price hike of the Mazarani Gas Field at the request of the Ministry of Petroleum on Wednesday.

The Ministry presented a proposal of either closing the field or raising the price to run the field in future. The Ministry was of the view that the government had fixed the price 23 years ago when ECC in June 2000 had allowed fixing the wellhead gas price of $1.75 MMCFD over the life of Mazarani Gas Field.

In its summary, the Ministry requested that the gas price applicable on Mazarani Gas Field might be revised from $1.75/MMBTU to $3.75/MMBTU from September 1, 2021, failing which Pakistan Petroleum Limited would have no option except field abandonment, and thus the domestic gas network would be deprived of this gas resource of 2-3 MMCFD [Million Cubic Feet Per Day] and the same volume would have to be met through imported LNG.

According to the summary, PPL will pay 15% additional payment and other applicable taxes to the government as per provisions given in the policy. The cash flow analysis on the proposed gas price supports the assertion that the uninterrupted gas supply from the Mazarani Field can continue till September 2025.

According to the summary, PPL carried out detailed field economics, which illustrated that the field was economically unviable to continue production in the (previous) price regime of $1.75/MMBTU.

The cash flow analysis to support this assertion was carried out in consultation with PPL, which revealed that in September 2021, it became uneconomical to produce gas from the Mazarani Field. However, the Petroleum Division was of the view that abandonment of the field was not a viable option as the country was facing energy shortage and the remaining reserves in the field stood at around two billion cubic feet.

Moreover, from a production point of view, there is strong aquifer support in the reservoir because of which them is a high risk of permanent water load-up of the wells if it is shut-in for an extended period. Opting for bidding for grant of lease to other companies is also not a desirable option due to the special circumstances about the field including retrenchment of local labor/ HR related matters, the revival of shut-in wells, and other technical parameters such as limited remaining reserves, the low production rate of around 2 MMCFD and plant technical production limit.

It is worth mentioning here that Mazarani Gas Field, located in district Kamber-Shandadkot, Sindh was discovered in 1958. The field could not be developed due to its far-off location, scanty gas reserves amounting to 40 billion cubic feet (BCF), and lack of gas transmission infrastructure on the Indus Right Bank.

The field was developed during 2002-03, and a Gas Processing Facility was installed by PPL for the supply of gas to the SSGC network through a 75-km gas transmission pipeline. Commercial production from the field began in June 2003. A total of six wells have so far been drilled in the field, out of which four are producing gas at present.