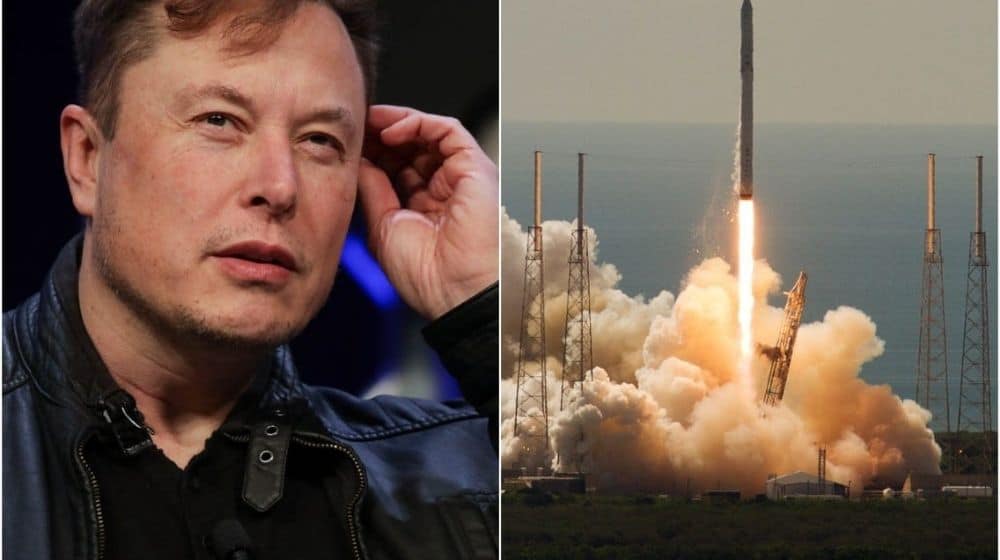 CEO Tesla, Elon Musk’s, SpaceX Starlink project, aimed at delivering global broadband service through a satellite constellation, has apparently lost around forty of its satellites due to a geomagnetic storm. The satellites were launched on February 3rd, only to be hit by a storm a day later.

The storm, triggered by eruptions from the sun, destroyed more than half of the Starlink satellites launched into orbit on Thursday, according to SpaceX. The now-disbanded satellites are expected to fall back to Earth in the coming days and burn up in the atmosphere.

According to an official blog post, the storm had caused up to 50 percent higher drag as compared to the previous launches, preventing the newly launched satellites from reaching their optimal orbit around the Earth. 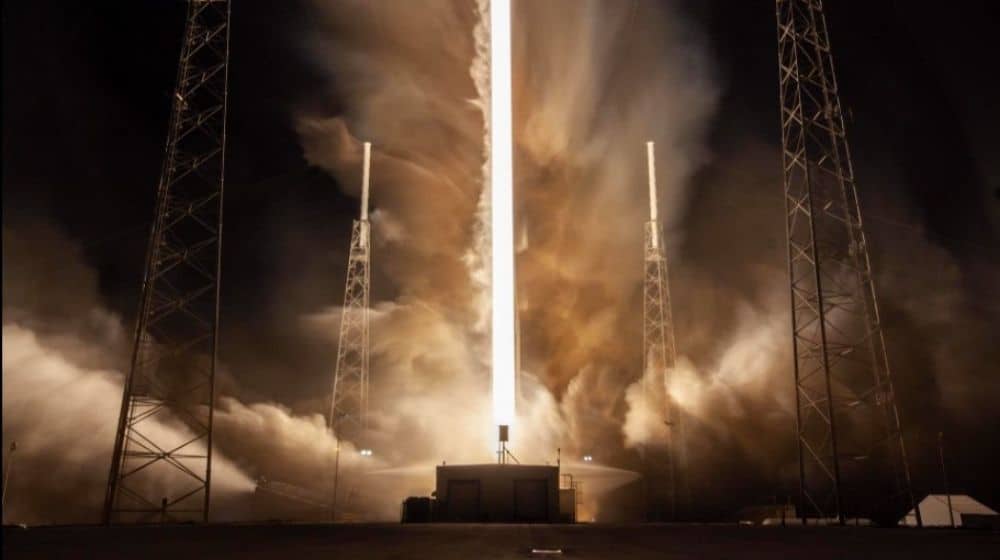 In an attempt, to test its space-based internet service, SpaceX’s ISP unit had recently announced that it has sent more than 2,000 satellites and is planning to launch over 12,000 more. So while the loss of 40 might not impact the overall figure, it is still quite an expensive one, with almost all of the Falcon 9 rocket’s payload being destroyed as a result.

However, with space debris and clutter becoming a growing concern in recent years and Starlink’s satellites also facing criticism due to plans of launching thousands of satellites into space, the company took this chance to showcase the minute impact that its satellites had caused in the sky.