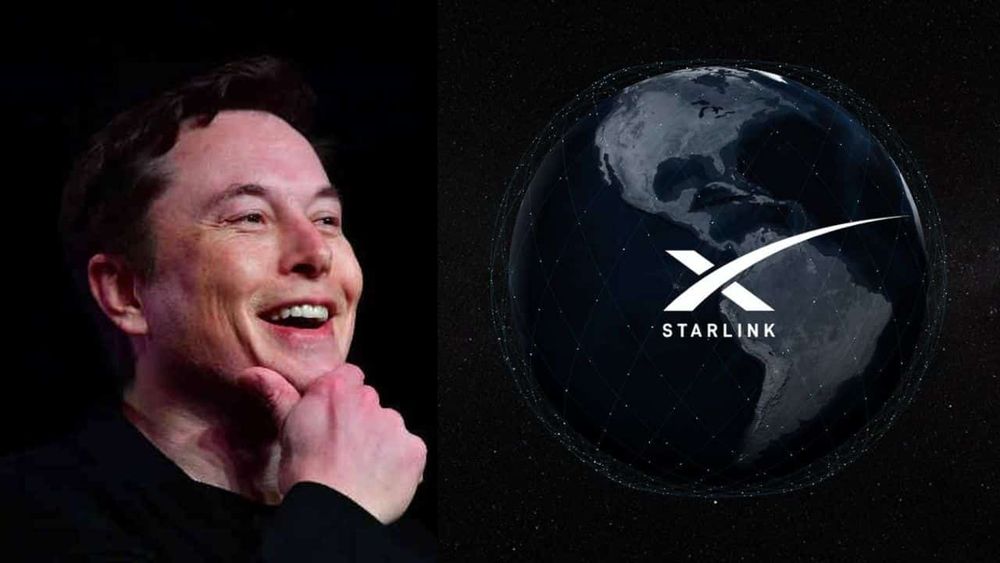 The US-based global satellite broadband provider, Starlink has announced to open its office in Pakistan, which would be the company’s first in South Asia.

This was confirmed by Omar Malik, Member Telecom, Ministry of Information Technology and Telecommunication while talking to ProPakistani here on Wednesday.

Starlink mentioned that Starlink Pakistan has already registered and it will shortly open office, which will be it’s first in South Asia. SpaceX also showed interest in Space of Things & Internet of Things set up in Pakistan, he added.

Member Telecom briefed about Balanced Space Satellite Regime that shall facilitate the LEO satellite services. Minister IT & Telecom shared the details of the teledensity of broadband in Pakistan, adding that this win-win situation will help achieve the ministry’s vision of “ Broadband for All “ and the PM vision of Digital Pakistan.

Later on, the delegation met with Secretary IT and he assured of his maximum support in further facilitating the business set up.