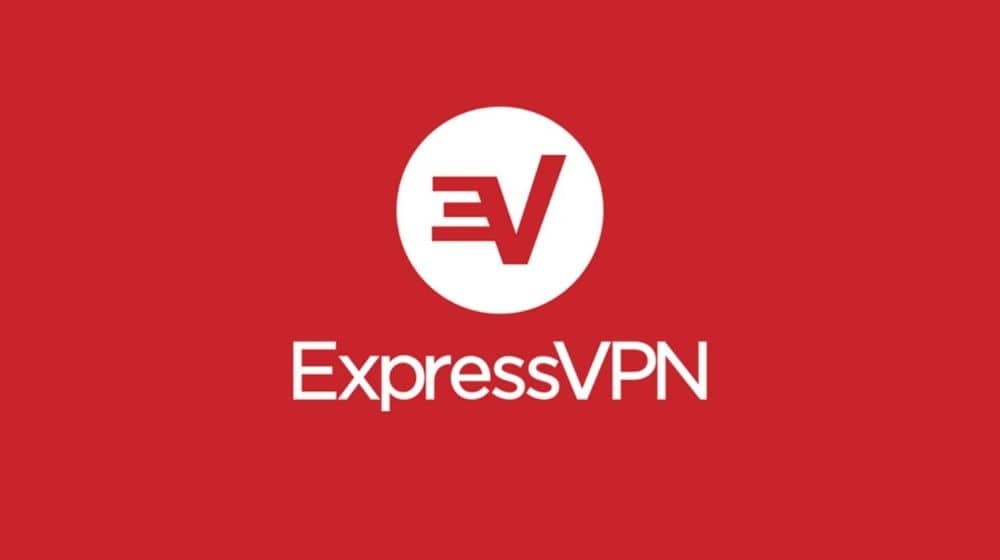 ExpressVPN has updated its bug bounty program to make it more inviting to ethical hackers. The company is now offering a one-time $100,000 bounty to whoever can hack its systems.

One of the most widely used Virtual Private Network (VPN) products, ExpressVPN offers users web browsing privacy and the ability to bypass geo-restrictions.

Privacy through a VPN is achieved by bypassing the user’s internet traffic through encryption tunnels, while the user’s actual IP address is hidden behind the one provided by the VPN service. Compromising the privacy of such a system can result in jeopardizing the privacy of the user.

ExpressVPN announced that it is launching the bug bounty program, allowing security auditors and researchers to report critical vulnerabilities in the company’s  TrustedServer technology and receive the monetary reward in return.

TrustedServer is a custom-built OS based on Debian Linux, featuring proprietary security enhancements, making it ideal for use in a VPN infrastructure.

In an email shared to BleepingComputer the company stated:

This is the highest single bounty offered on the Bugcrowd platform and 10 times higher than the top reward previously offered by ExpressVPN.

The one-time bounty has the following conditions:

ALSO READ
realme Band 2: The Ultimate Lifestyle Companion for All Your Fitness Goals

Security researchers have also been invited by ExpressVPN to uncover possible ways to leak the actual IP address of clients and monitor user traffic.

The bug bounty program is run through BugCrowd and offers a safe harbor for researchers who attempt to breach ExpressVPN’s servers.