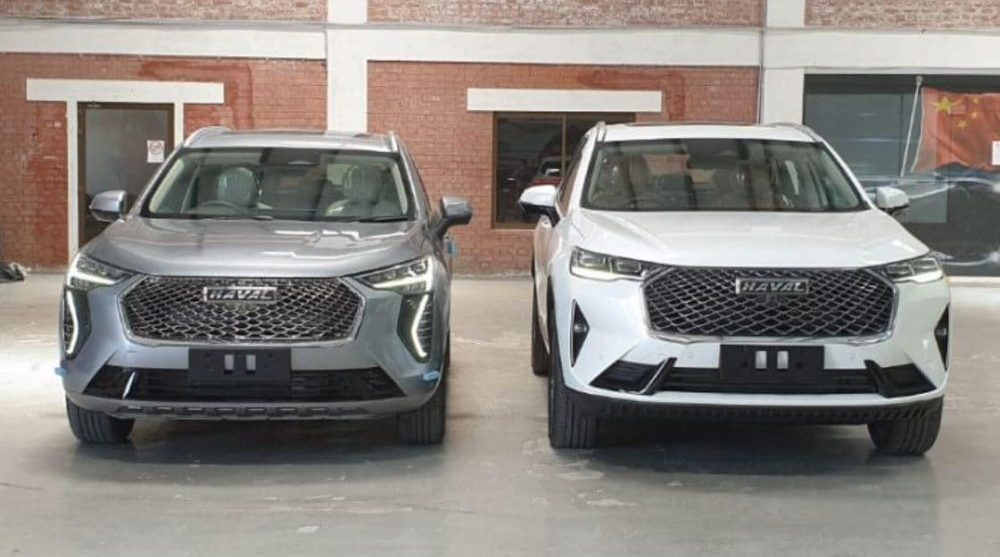 The Great Wall Motors (GWM) has confirmed that it will launch Haval Jolion and H6 SUVs in Malaysia soon. According to a press release, the Chinese automaker plans to expand its presence in the ASEAN region, which includes its upcoming debut in Malaysia by the end of 2022.

ALSO READ
Mercedes is Offering a Course in Electric Cars

Regarding this development, the President of GWM Great Wall Motors ASEAN and Thailand, Elliot Zhang, stated that:

Currently, Great Wall Motors is officially present in 4 countries, namely Thailand, Laos, Cambodia, and Brunei. In an effort to expand further within the ASEAN region, we plan to launch GWM in 4 more countries, namely Malaysia, Vietnam, Philippines, and Singapore.

Malaysia will initially get Completely Built-Up (CBU) units of H6 and Jolion SUVs from Thailand. Experts believe that since both SUVs are offered exclusively as Hybrid Electric Vehicles (HEVs) in Thailand, they will be offered in Malaysia with Hybrid powertrains as well.

The powertrain combines a turbocharged 1.5-liter four-cylinder petrol engine with an electric motor. It makes 241 horsepower (hp) and 530 Newton-meter (Nm) of torque. Both, the H6 and the Jolion are expected to feature the same powerplant in Malaysia.

The company also announced the launch of five new vehicles in Thailand including the Ora Good Cat Electric Vehicle (EV), and the H6 Plugin Hybrid Electric Vehicle (PHEV). This is potentially promising news as Thailand is GWM’s Right Hand Drive (RHD) vehicle export hub, which implies that Pakistan could get these new models as well.