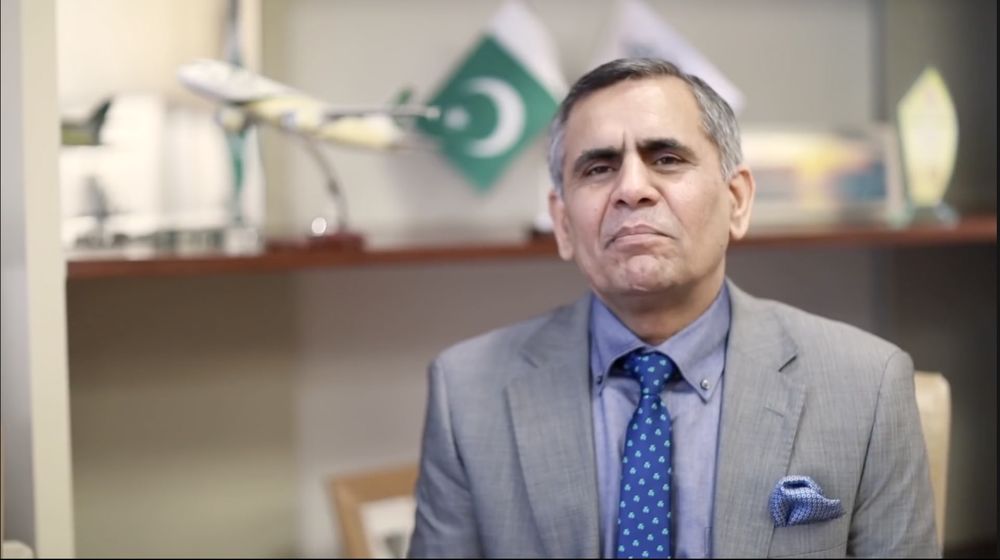 Sources told ProPakistani that after three years, the services of PIA CEO, Air Marshal Malik, will end on 25 April 2022. PIA’s Board of Directors (BOD) had offered to extend his role as CEO but he had refused.

Malik will not extend his tenure due to a personal engagement. Moreover, an announcement for the appointment of a new CEO is expected in the next few days, sources said.

The Supreme Court of Pakistan had initially rejected Malik’s plea in January 2020 regarding the continuation of his duties as the CEO of PIA.

Malik had approached the apex court after the Sindh High Court had ordered the termination of his functions as the airline’s chief. Chief Justice (CJ) Gulzar Ahmed had then reminded him that the airline is a national asset and not ‘someone’s private property.

“We will not allow anyone to play with PIA’s fortune,” the CJ had remarked and questioned how the national flag carrier was being run.