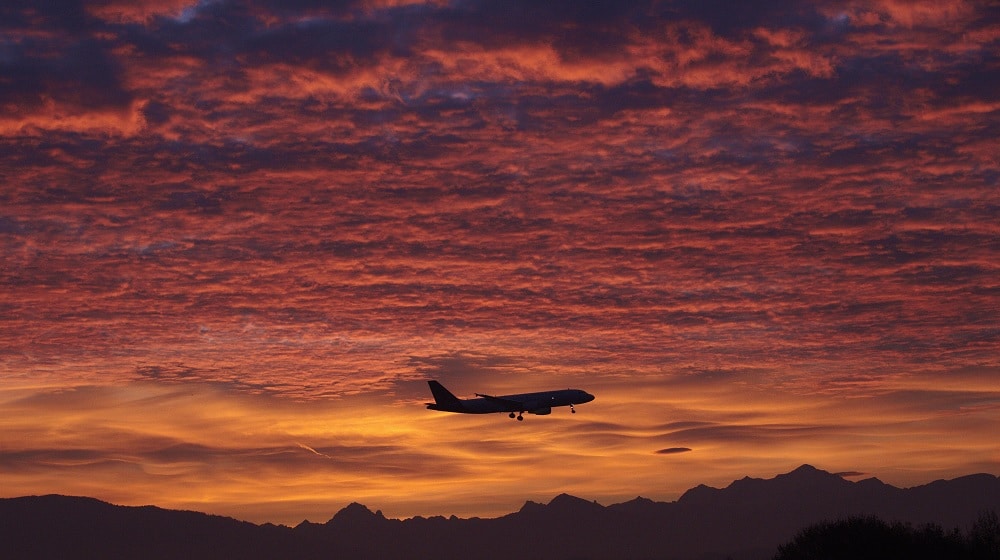 In a letter to the Prime Minister, the PIA Chief Executive Officer (CEO), Air Marshal (retd.) Arshad Malik maintained that the move would have serious repercussions for domestic carriers, which are already struggling for survival.

The development comes days after it was reported that the Federal Cabinet had extended domestic rights to a foreign carrier as part of an initiative to attract foreign direct investment.

ALSO READ
PIA CEO Will Step Down in 2 Months

“Such a decision would be harmful to an ailing domestic aviation industry and have repercussions for the country in the long term,” the PIA chief said.

According to the news item, a national airline has thrashed out an agreement with a foreign carrier, Air Arabia, under which the latter would be able to operate flights in Pakistan.

He maintained that Air Arabia had made this move to capture the local market and bypass the country’s aviation policy under which the airline was barred from operating in Pakistan.

Malik mentioned that the CEOs of Serene Air and Air Sial had appealed to PIA to take up the matter “at the highest level” in order to inform the government machinery about the “real impact” of the reported move on national airlines.

The PIA CEO said the chief executives of all domestic carriers are ready to discuss the issue with the premier at a joint briefing.