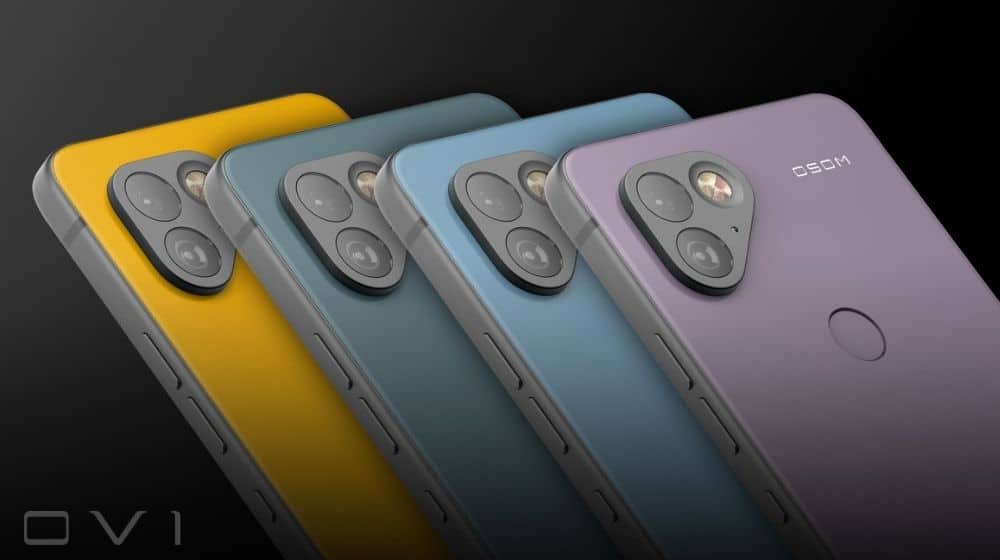 A new smartphone company, OSOM formed by former members of the Essential Company is reportedly all set to launch a new smartphone named OSOM OV1 in the upcoming months.

OSOM OV1 was previously supposed to go official during the Mobile World Congress 2022 in Barcelona, Spain at the end of the year but the launch has been postponed. The smartphone is now expected to go official in Summer.

Currently, there is not much known about the OSOM OV1 but the company is focusing more on privacy. 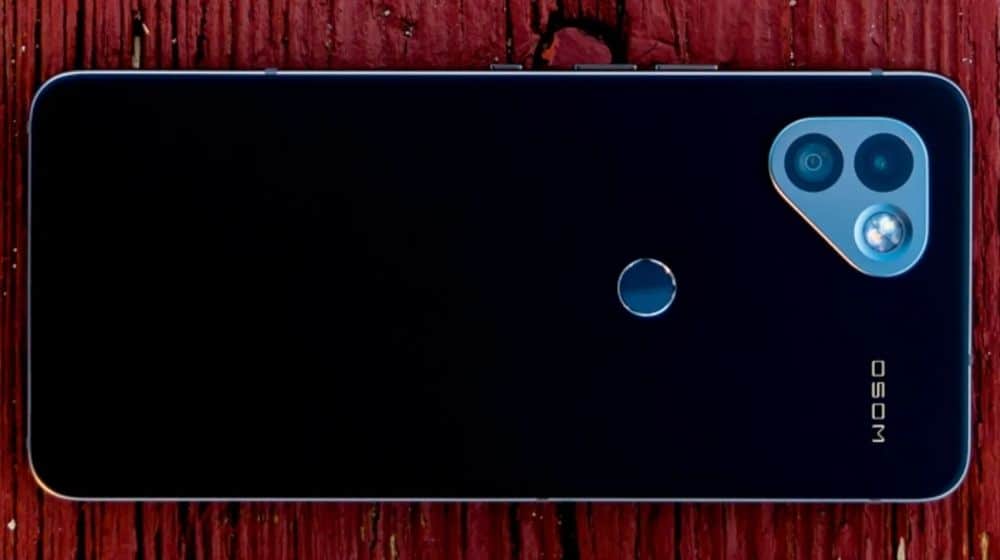 It is not known whether all these colors from these will make it to the device. The company had also shown the smartphone in black and white colors last year.

OSOM is an acronym for ‘Out of sight, out of mind’ and the OV1 stands for OSOM Vault 1.

The company founded by Jason Keats and Wolfgang W. Muller includes team members that worked on the Essential PH-1 or Phone 1.

Essential, a company created by Android founder Andy Rubin, launched its first smartphone – the Essential One in 2017. The company was later shut down after only a few years of launching its first handset. Last year, Essential was acquired by Nothing, a company founded by former OnePlus co-founder Carl Pei.