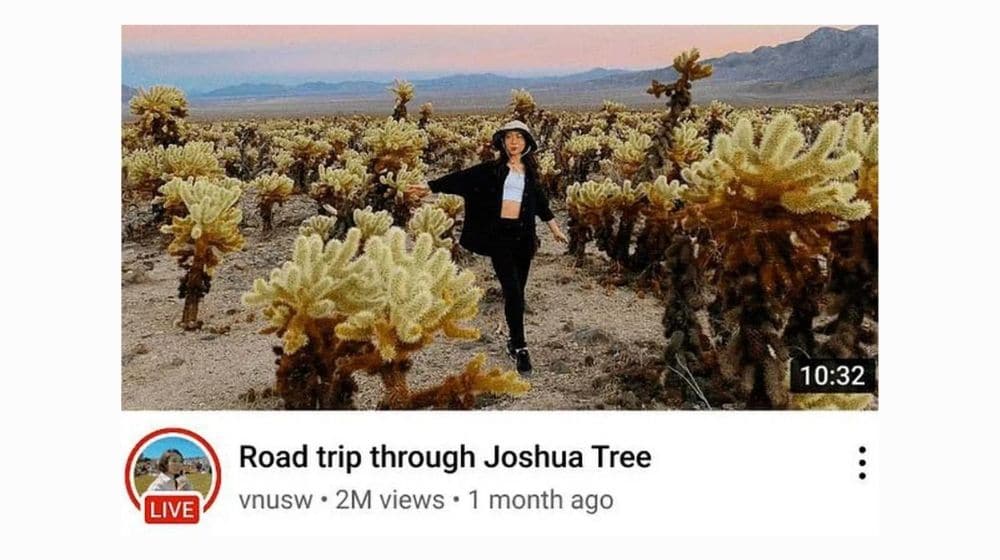 YouTube announced via Twitter that it’s adding a new indicator to show when a channel is live streaming on the platform.

The feature, once rolled out, would make it easier for users to find live content on the platform. The new feature will display a ring with the word “Live” on it around a channel’s profile picture whenever live streaming, allowing the users to jump straight into the channel’s live broadcast.

It seems to be largely influenced by Tiktok’s pulsing ring effect on a channel’s profile picture whenever someone is live-streaming. Meta-owned Instagram also shows a colorful ring around the profile pictures of live streaming accounts when they’re shown at the top of a user’s feed.

Really focused making it easier for users to find livestreams on @YouTube so we're rolling out the Live rings feature on mobile! @YouTubeCreators streaming live will now have a ring around the channel avatar & clicking on the avatar will take you directly to the livestream. pic.twitter.com/QylUbpktum

The feature has been available to Android users for quite a while, however, support for YouTube TV users on iOS is expected to arrive in the upcoming months. YouTube TV is also working on expanding some other features that include surround sound, which was launched last year on a very limited subset of devices.