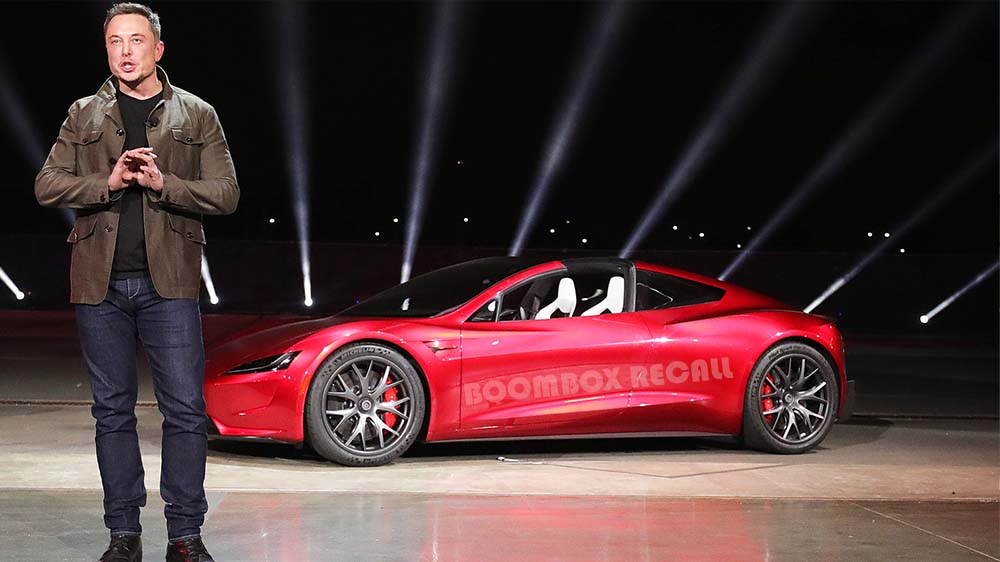 Tesla has recalled almost half a million electric cars in the United States (US) owing to a ‘Boombox’ function that can obscure auditory pedestrian alerts.

This is the fourth public recall by Tesla in a few weeks, according to records released on Thursday, with watchdogs accusing it of disregarding safety standards. Subsequently, American regulators are investigating the carmaker closely.

American authorities have set particular requirements for the sounds that electric and hybrid vehicles must make to alert pedestrians, which are milder than vehicles with internal combustion engines.

This time, the National Highway Traffic Safety Administration (NHTSA) is claiming that the cars’ warning for pedestrians might not be loud enough because louder sounds are likely to obscure it. It has been observed that Tesla’s Boombox option, which allows personalized sounds like music to be produced from an outside speaker when the car is parked or moving, could interfere with that warning.

It stated in a recall notice dated 4 February that this feature “could increase the risk of a collision,” and that Tesla is unaware of the accidents caused by this issue.

Tesla had installed the external speakers for Boombox in 2020 to meet the regulations for a pedestrian warning system but later turned it into a fun feature by introducing a variety of custom sound options that were largely used for on-road pranks and social media videos, but now has to let go of the ‘fun’ feature.

NHTSA noted that around 578,600 vehicles were impacted by the recall, and Tesla aims to fix the issue by remotely updating its firmware online instead of pushing customers to visit service centers.

It had made Tesla issue an initial request for information regarding the Boombox in January 2021 and had subsequently held many meetings with the company, which has attempted to justify the feature’s compliance. However, Tesla later agreed to disable the sound feature when the vehicle is in drive, reverse, and neutral modes.

Other Safety Issues in Tesla Cars

Besides this, the NHTSA had issued a recall for almost 54,000 vehicles on February 1 to fix a drive-assist system that allows Tesla cars to pass through stop signs without fully pausing in particular situations.

It had also announced a recall of 817,143 vehicles two days later to fix the seatbelt warning system, which malfunctions sometimes.

On Wednesday, EPA also issued a recall for 26,681 vehicles to fix a software glitch that was impacting a heat pump valve that can hinder the functionality to defrost the windscreen.

The electric car manufacturer has been conducting remote software updates without informing consumers and authorities for a long time. However, the NHTSA has expedited its efforts against the firm, including starting an inquiry last summer following three crashes involving emergency vehicles, and is seeking more details from Tesla in this regard.