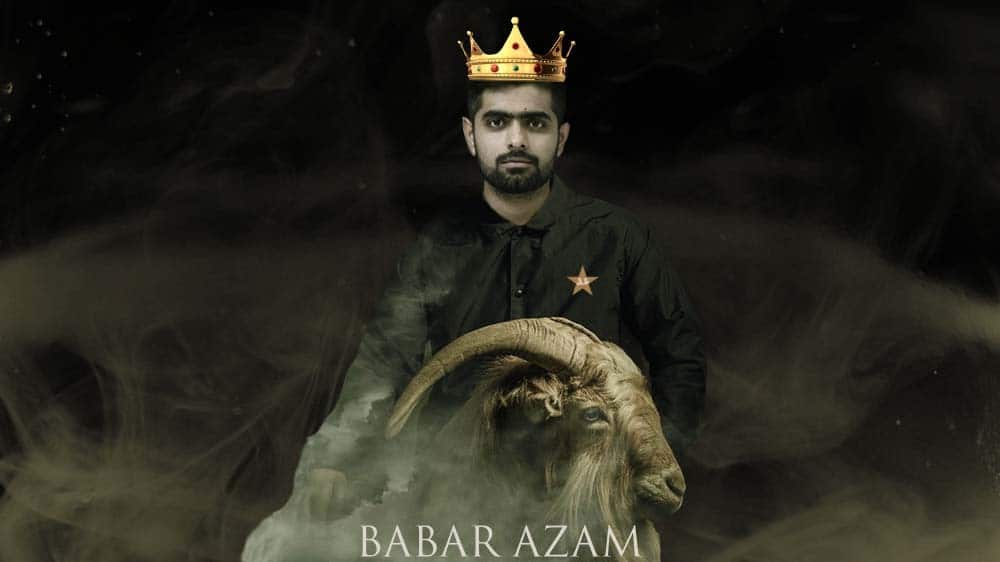 Babar Azam has become the face of Pakistan cricket in recent years and it’s really hard to keep him out of the cricketing landscape even when he is not on the field.

A testament to this fact was witnessed last night as “Babar Azam Greatest of All Time (G.O.A.T)” kept trending on Twitter while Multan Sultans were taking on Lahore Qalandars in the Qualifier of the Pakistan Super League (PSL).

Karachi Kings had a horror show this year as they lost nine out of ten matches in PSL’s group stage. Their only win came against their arch-rivals Lahore Qalandars when they won by 22 runs.

Skipper Babar Azam carried Karachi Kings on his back throughout the tournament and was the highest run-getter for his team. In 10 innings, he scored 343 runs at an average of 38.11, making him the fifth top scorer in this year’s PSL, which is why he was trending on Twitter despite not being a part of the tournament anymore.

Let’s have a look at some of the top reactions:

PlayOffs without Babar Azam feels incomplete, first time in the PSL history that The King will not feature in the PlayOffs. #LQvMS #BabarAzam𓃵 pic.twitter.com/mdkRhL6MCB

Pakistan’s all-format captain recently opened up regarding the dreadful run of Karachi Kings in PSL 7 and thanked his fans for their unwavering support and belief in the team despite their poor run.

The 27-year-old accepted the fact that his team failed to meet expectations and said there is still a lot he and his team can reflect, learn, and improve from their experience.