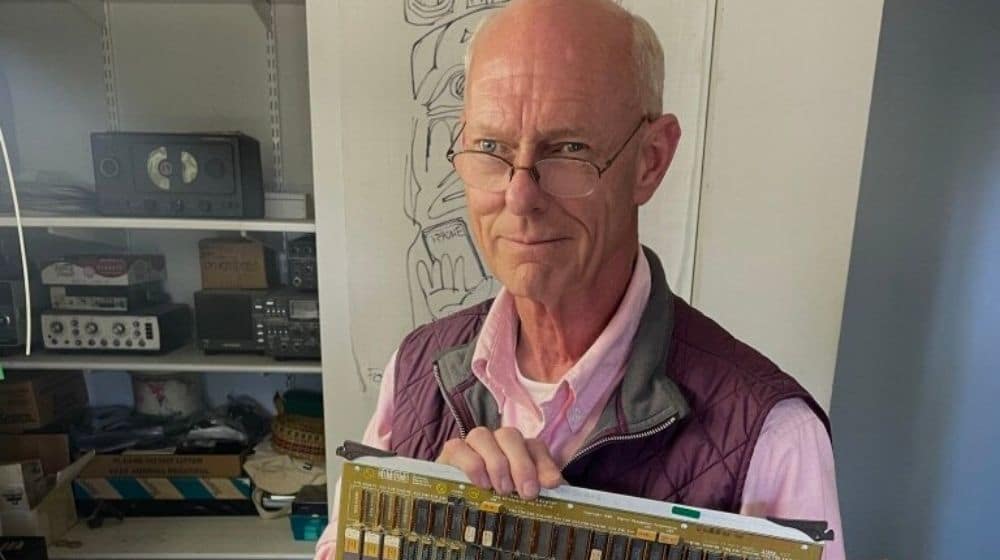 Co-inventor of the Ethernet and a pioneer Xerox PARC computer researcher, David Boggs has died at the age of 71.

The electrical engineer and computer scientist passed away at the Stanford Hospital in Palo Alto, California on February 19th, as stated by his wife, Marcia Bush, in a comment to the New York Times. She further added that the cause of death was heart failure.

A graduate of Stanford University, Boggs began his journey as an intern at Xerox PARC, a research lab in Silicon Valley focused on creating a new kind of personal computer.

In the 1970s, David Boggs helped create Ethernet, the powerful etworking technology that connects PCs to printers, other devices and the internet in offices and homes. He has died at 71. https://t.co/4iZT45r329

On an eventful afternoon, Boggs noticed another new researcher, Bob Metcalfe, fidgeting with the wiring. At that time, Metcalfe was researching new ways to send information to and from the new computers at the lab.

Boggs offered his assistance noticing that Metcalfe was struggling with the electrical impulses through the wires.

The event then led to the two becoming life-long business partners and over the next two years developed the very first version of Ethernet.

Ethernet was by no means the very first networking technology. Universities and companies were already using a computer network over long distances known as ARPANET at that time, which later become today’s internet. Ethernet, however, was the first technology to connect multiple devices within proximity.

In a statement to the New York Times, Metcalfe said:

He was the perfect partner for me. I was more of a concept artist, and he was a build-the-hardware-in-the-back-room engineer.

Later in the 1980s, Ethernet came to be known as the standard protocol for wired devices and formed the foundation of Wi-Fi in the 1990s. Even after over five decades, Ethernet technology has not been replaced and continues to be used across a vast majority of platforms.

Remembering his partner, Metcalfe told the NYT that Boggs once said:

Seems Ethernet does not work in theory, only in practice.