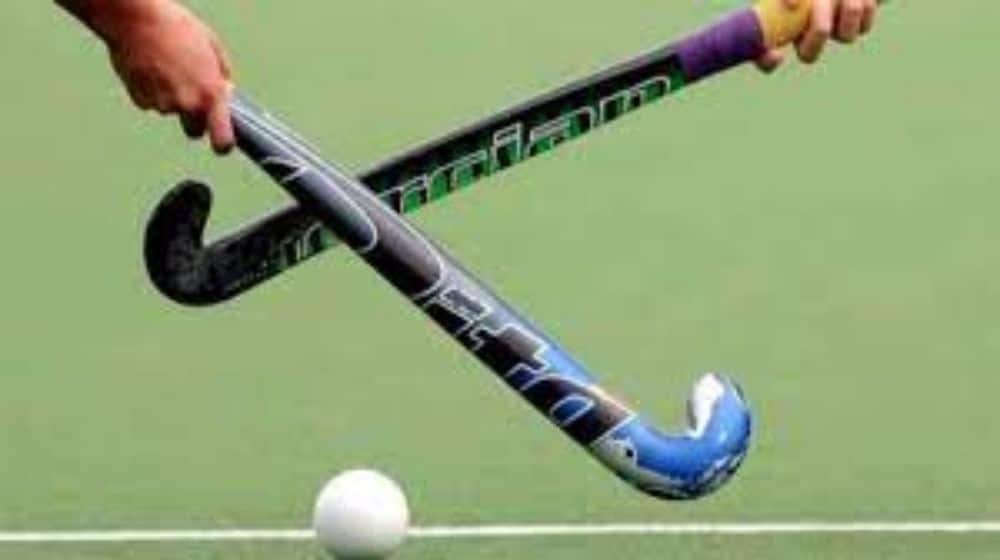 There are few international hockey teams that have a more illustrious history than Pakistan. Pakistan’s national hockey team has won four World Cup titles, the most by any team in the history of the game. Pakistan has also won three Olympic gold medals but today, it is suffering due to poor policies and vested interests.

Recently, some of the national Hockey team players took to their Twitter and appealed to Prime Minister Imran Khan to intervene and disburse the salaries of national players which they haven’t received in two months.

According to the details, Imad Butt, Azfar Yaqoob, Atif Mushtaq have urged the premier to release the salaries of national players, otherwise, the national game will suffer even more. They further said that all the players are jobless and there is no incentive from the government while they are not even getting their salaries on time.

They further said highlighted the achievements of Pakistan hockey, requesting the government to work on reviewing its policy.

Mr PM @ImranKhanPTI review ur policy regarding departments otherwise our national sports will finish in our country players are jobless no incentive, no salaries we were 4times world champions 3 times Olympic champions hockey is the recognization of our country in the world pic.twitter.com/wd2DlhCiNy