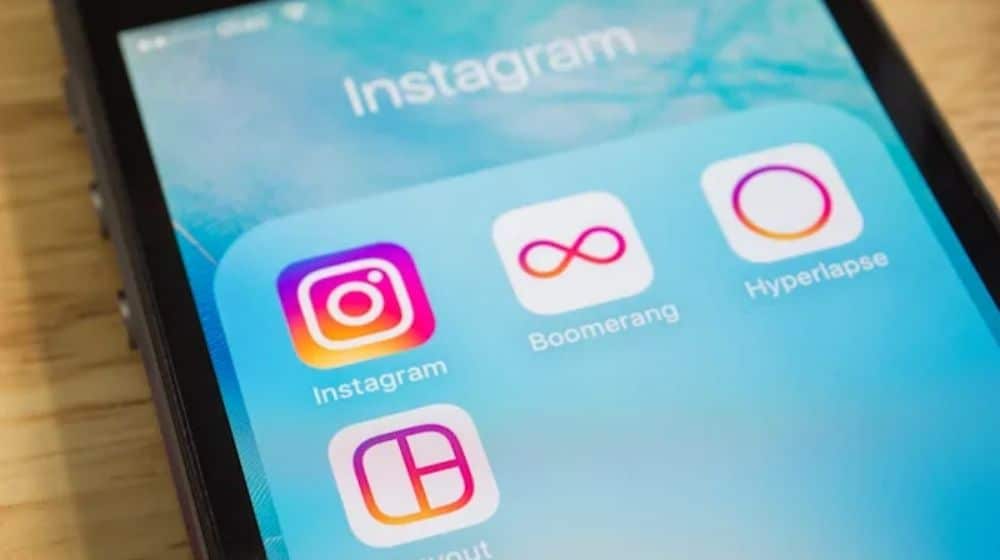 On Monday, social media giant Instagram announced that it would be shutting down its standalone IGTV app. Recent reports now highlight that Instagram’s Boomerang and Hyperlapse apps have disappeared from the Apple and Google app stores.

Numerous reports from social media guru Matt Navarra, Techcrunch, as well as Twitter users KenSchillinger and WFBrother, indicate that the apps have suddenly been removed from the stores. The platform, however, still features the Layout app.

Instagram’s parent company Meta, in a statement to Engadget, explained that the social media platform wants to “better focus” on its main app, claiming:

We’ve removed support for the standalone Boomerang and Hyperlapse apps to better focus our efforts on the main app. We will continue working on new ways for people to be creative and have fun on Instagram.

Data Intelligence platform, Apptopia highlights that the apps were removed from the store sometime after 1st March. Launched in 2015, Boomerang still had a relatively higher number of downloads, an average of 26,000 per day, before it was pulled.

Boomerang and Hyperlapse are still accessible via Instagram’s in-built camera options. With the social media platform focusing more on competing with rivals such as Snapchat and TikTok, the need for standalone applications did not make much sense in the long run. The move is also in line with Instagram’s strategy of saving users from juggling multiple applications for creating a single post on the platform.