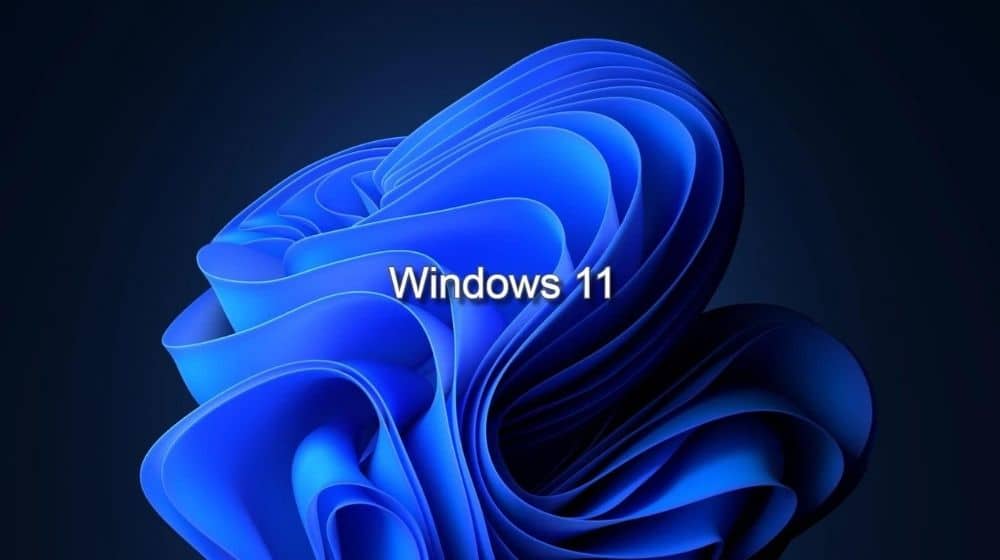 With the rollout of its latest Patch Tuesday update, Microsoft has fixed a major issue saving user data from getting completely wiped out after a Windows 10 or Windows 11 PC reset.

First identified by Microsoft MVP Rudy Ooms back in February, the bug led to some user data remaining readable in the “Windows.old” folder after completing either a remote or local wipe of a Windows 10 or 11 PC. Additionally, the issue also moved data encrypted with Bitlocker into the same folder though afterward, it was readable as the data no longer remained encrypted.

According to Microsoft, the bug was caused by the company’s cloud storage service, OneDrive. As a solution, Microsoft recommended in a post on the Windows Health dashboard that signing out or unlinking OneDrive before resetting a Windows device could serve as a workaround. Meanwhile, Windows 11 and Windows 10 will be patched to fully solve the problem.

Addressing the matter in a new support document, the company revealed that some devices might take up to seven days after installing the update to fully resolve the problem. Additionally, for the update to take effect immediately, users can manually trigger Windows Update Troubleshooter.

Now that Microsoft has finally addressed and fixed the bug, Windows users can once again sell out their old devices without being concerned that some of their personal data may be left behind.