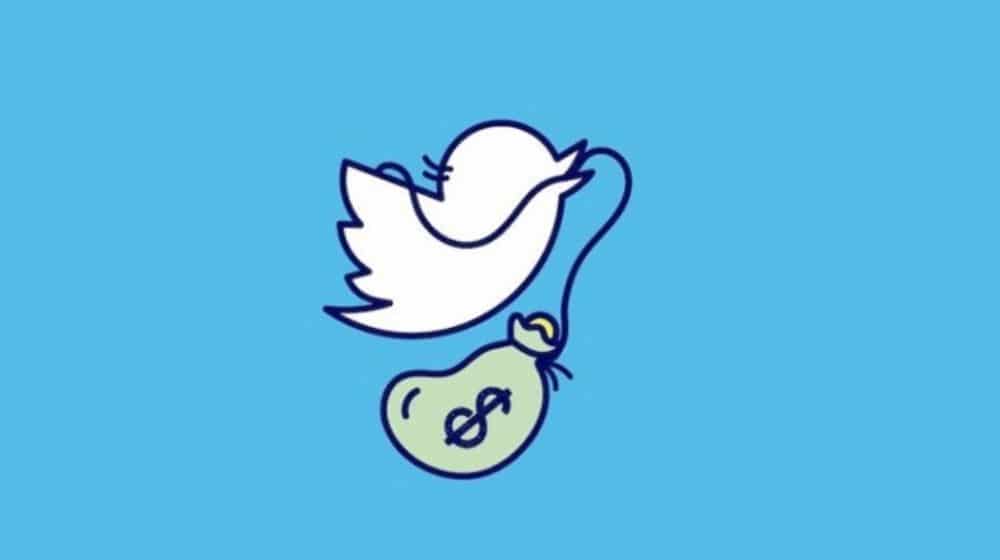 Looks like after Facebook and Instagram, Twitter is jumping on the bandwagon of social e-commerce to enable merchants to set up virtual shops and promote merchandise. The American micro-blogging website shared on Wednesday that as an experiment it will be permitting businesses to showcase up to 50 for sale products on their profiles, as part of an effort to secure a portion of the $45 billion U.S. market for so-called social commerce.

The beta test for Twitter Shops will be accessible for a selective number of businesses across the United States and will only be visible to people using the Twitter iPhone app, the company added.

Following this, U.S. wireless carrier Verizon, one of the test partners, showcased some iPhone cases and wireless chargers via its Twitter shop on Wednesday. After viewing the product on the platform, users are redirected to the merchant’s official website for checkout.

ALSO READ
Instagram is Shutting Down Boomerang and Hyperlapse Apps

The experiment builds on a feature the platform began testing last year that allowed brands to showcase up to five products at the top of their Twitter profiles.

Additionally, the San Francisco-based company is also experimenting with another interesting feature called live-streamed shopping. This feature will allow people to purchase clothing, accessories, and other items while watching live videos from the brand about its respective product, from the comfort of their homes.