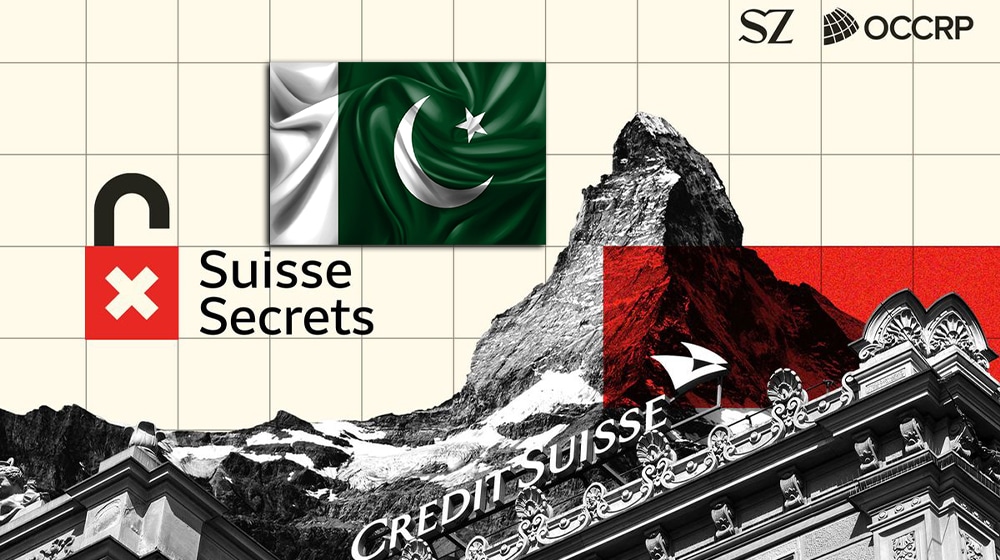 Mohammad Javed is the homeless man in question. Javed and his mother have been living near a sewage canal in Lahore. They became homeless after their house was demolished by the city’s civil administration. He earns around Rs. 500 daily by selling worn clothes.

Javed has no idea how his name got registered to this wealth, adding that he has never traveled outside Pakistan. Javed has no bank account in Pakistan either, let alone Switzerland.

Although Javed denies connection to the Credit Suisse accounts, both accounts were indeed opened under his name, Credit Suisse Leaks have confirmed.

The development also highlights a grim reality that the practice of opening fake bank accounts is not limited to just Pakistan.

How Did it Happen?

According to details, Mohammad Javed was born on 29 November 1977. NADRA record shows that he is the only person in the country with this date of birth.

Failure of the Bank

Maira Martini, an anti-money laundering expert at Transparency International, has termed the development as a ‘due diligence failure’ on the part of Credit Suisse.

Speaking in this regard, Maira said that the bank’s compliance department, which is responsible for ensuring that clients fulfill all the legal prerequisites, failed to effectively scrutinize the documents submitted to open the corporate accounts by stealing Javed’s identity.

A number of former Credit Suisse employees have disclosed to the Organized Crime and Corruption Reporting Project (OCCRP) that the senior administration of the bank used to force the compliance officers not to adhere to compliance protocols while dealing with big clients.

In an official statement, Credit Suisse said that the bank has made a significant investment in tackling financial crimes in the last ten year as part of the financial reforms in the Swiss banking sector.

As the leading global financial institution, the bank is fully aware of its responsibility to account holders and the Swiss financial system as a whole to uphold the enforced standards.