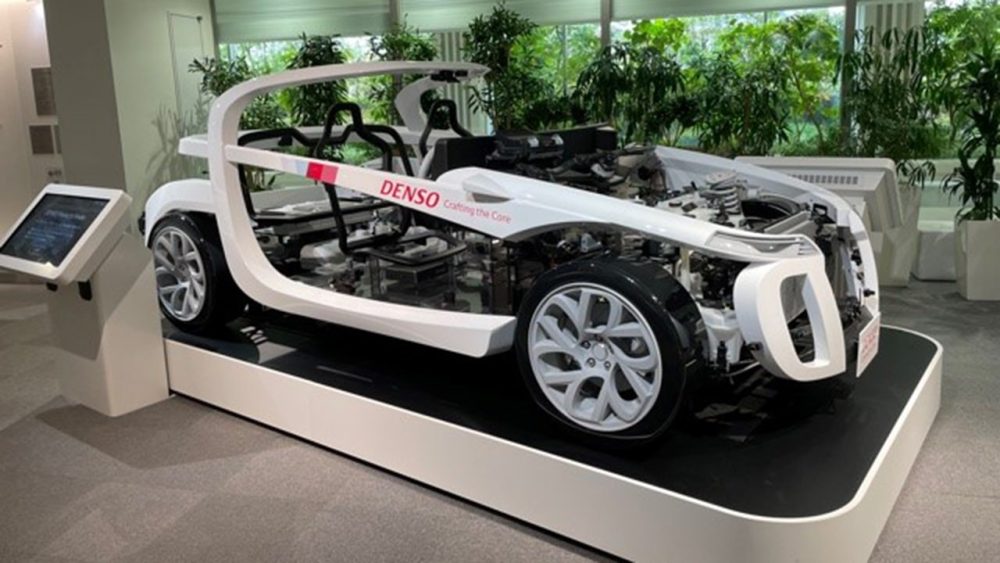 Toyota Motors is evidently in the crosshairs of unknown adversaries that are insistent on disrupting its operations. According to a report from Bloomberg, Toyota’s parts supplier Denso Corp confirmed that it was subjected to a ransomware attack last week.

New York Post stated earlier that the attackers had threatened to leak the company’s trade secrets and other confidential information, which prompted Toyota to suspend operations in fourteen Japanese factories. The closure cost the company 13,000 units worth of production loss in one day.

ALSO READ
Changan Uni-T is Back as Oshan Z6 [Images]

Contrarily, however, Bloomberg reiterated Denso’s claims that the operations are ongoing without a hitch despite the attack. Furthermore, an independent dark web monitoring platform DarkTracer highlighted that the attack was orchestrated by a dark web-based ransomware group called Pandora.

The company stated that:

The spokesman for Denso told the media that the company didn’t observe any disturbance in the operations, saying:

In December 2021, Denso’s Mexico unit encountered a similar problem after being attacked by a ransomware group called Rook. Reports claimed that the group had stolen 1.1 terabyte (TB) of confidential data from the parts maker.

Denso stated that the attackers had infiltrated around 20 computers that were paired to an old network. However, the company had already moved the sensitive information needed to continue operations to a new network to keep the factory running.

Industry experts have pointed out that, amid the attacks, Toyota’s “just-in-time” production system — whereby parts go straight to the production line rather than being stockpiled — proved ineffective.

Analysts believe that, even though Toyota has production hubs across the globe, major parts suppliers sporadically going out of commission will likely cost the Japanese automaker millions of units, impacting other markets as well.