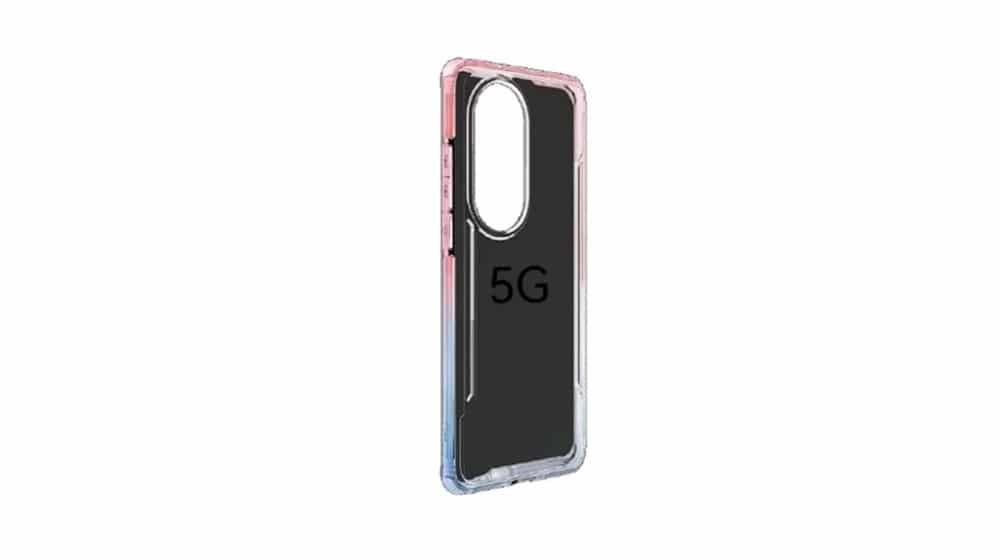 A recent leak has come to light that Huawei may be working on launching a 5G phone case to enable 4G devices to switch to 5G. For now, Huawei smartphones do not support 5G connectivity due to chip restrictions.

If the leak is true, the latest technology will prove to be very important. However, the optics and performance details of the case have not been finalized. 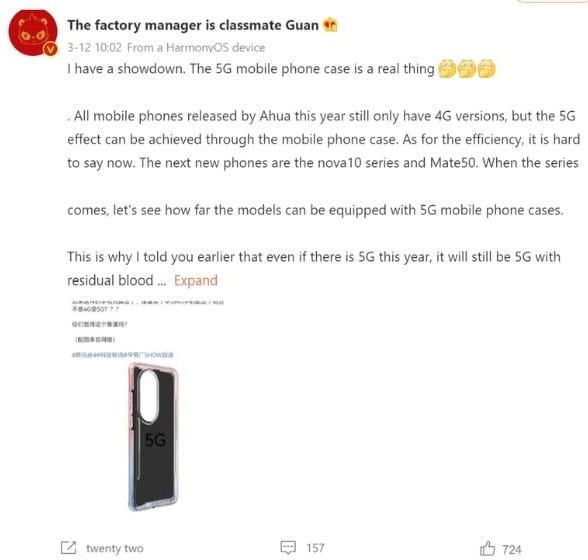 These cases will give you access to faster internet than 4G. The company has not yet given any official confirmation or revealed details on when the case will be launched.

The tipster also confirmed that the phone case is likely to be less efficient than an integrated 5G chipset.

The leak showcases a render of the phone case with a large camera cutout, much similar to the one used for the P50 series. Moreover, the case also features a base gradient finish on its rear. The render also showcases network bands on all four sides indicating that it may perform better than a regular phone case.

The company has been continuously striving towards regaining its crown as a leader in the 5G connectivity industry. The company had several patents and even projected making inroads with 6G technology before certain sanctions were imposed.