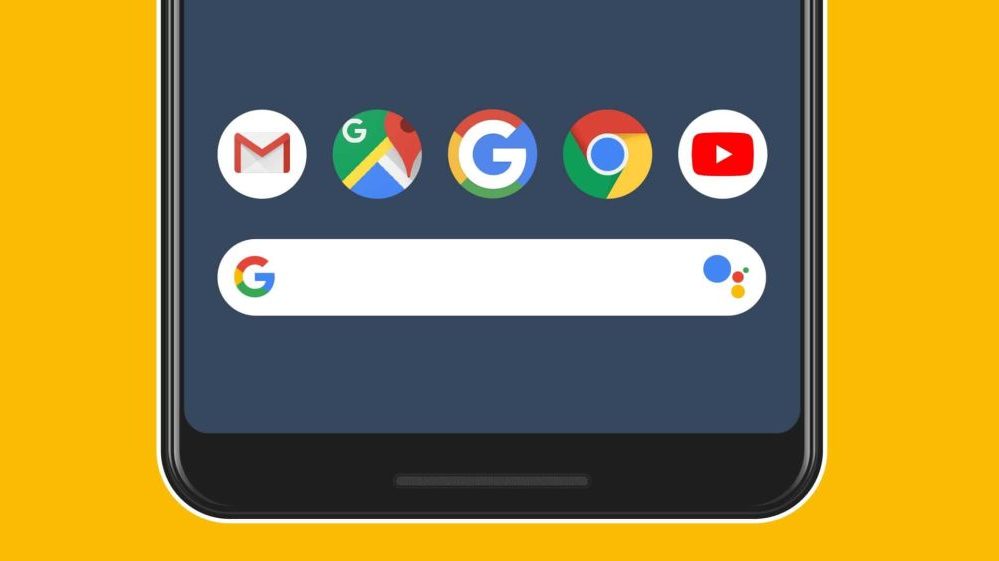 Google’s Android app will finally let you delete the last 15 minutes of your search history, making it easier to cover your tracks. The feature was originally tipped by XDA Developer’s former chief editor Mishaal Rahman and was also spotted by The Verge recently.

This shows that the feature is already rolling out around the globe. To check if you have it, open the Google Android app on your phone, tap on your profile picture, and look for the “Delete Last 15 min” option. If the feature is unavailable, it will likely make it to your phone over the upcoming days. 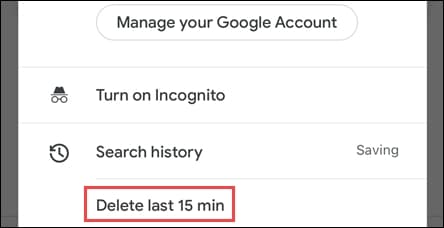 As minor as it is, the feature has been in the making for quite some time. It was first announced at Google’s I/O in May last year and it rolled out to the iOS app in June. It was promised to launch for Android in late 2021 but got delayed up until now.

Google has also added the ability to delete search history items that are up to 3, 18, or 36 months old. It is unclear whether the feature is coming to PC as the search engine giant has not specified which platforms will get it. Google only said that it’s coming to Android and iOS last year and has not released an official statement since then.