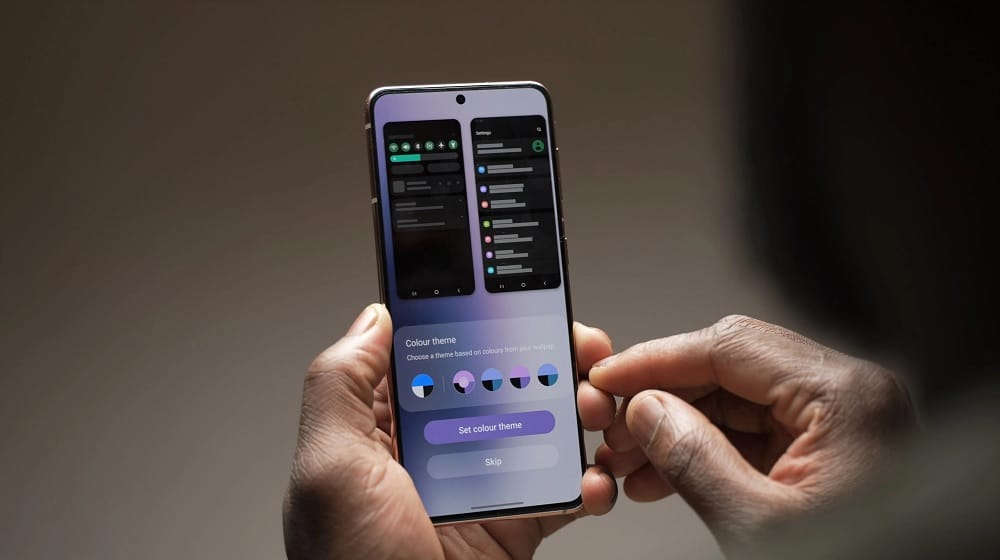 Google showcased the Android 13 developer preview 2 last week. The company is now slowly rolling out features of the beta version.

The next version of Android is getting a new UI for the media controls, which can now be accessed from between the quick settings and notifications menu, with larger widget sizes. The music track title and description now appear in the interface as well.

The media output picker has also received a new design upgrade and is in sync with Android 13’s design language. New devices can also be easily paired from the same menu.

Android 13 will grant users new wallpaper effects in the latest developer preview. The company has not yet indicated what kind of effects will be included, but example screenshots show that users will be able to dim their wallpaper. However, some variations of the OS such as Samsung’s OneUI and Xiaomi’s MIUI already have this feature. 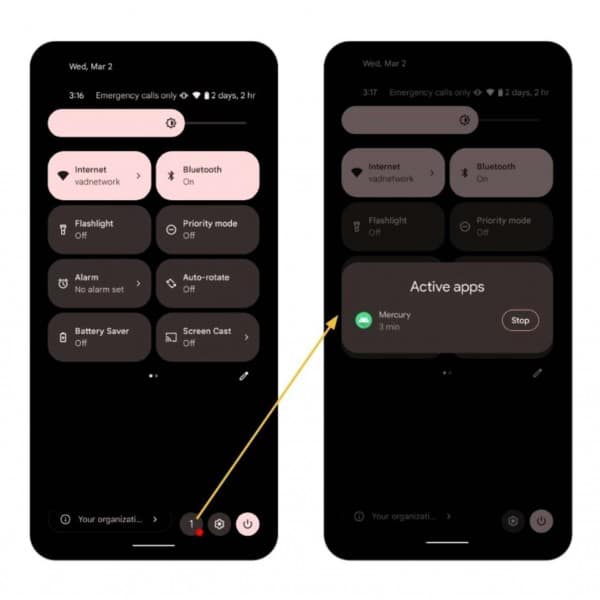 The Foreground Services task manager will be available at the quick settings menu and notification panel. The manager will display all currently-running applications in the foreground. Users can easily monitor which apps are currently running and forcefully stop them as well. 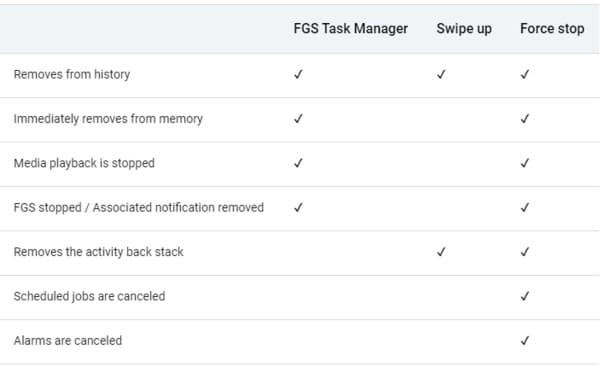 The task manager will also notify users if an app has been running for more than 20 hours. Other features include a new clipboard popup, UI changes for Android on PCs, and a few other changes.