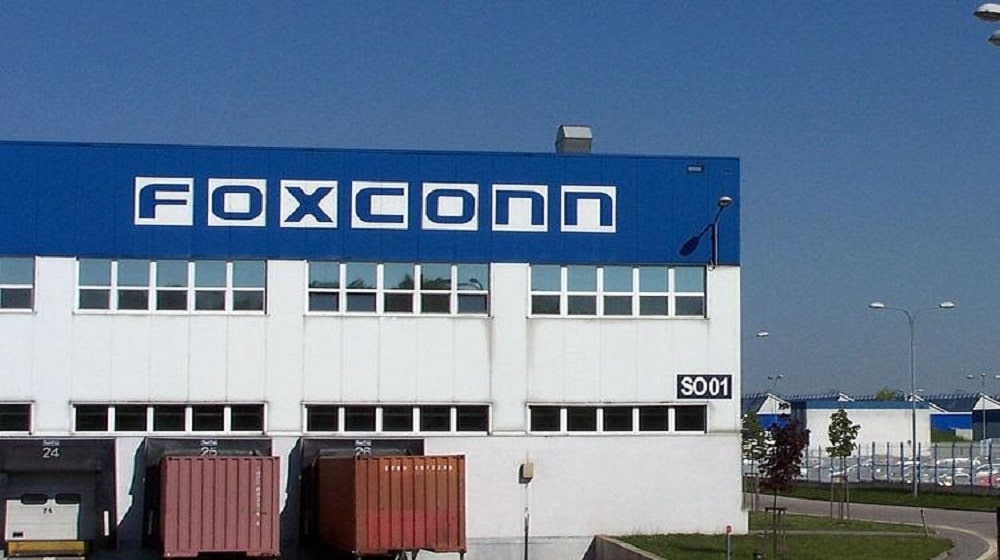 Reuters stated that Foxconn is one of Apple’s largest suppliers and has brought production at its Shenzhen site nearly back to “full capacity” again.

Foxconn also officially announced that as the city goes back to normal, with relaxation in COVID-19 restrictions, the company also restarted its production and other operations. The company stated:

Resuming production also meant that the company had to make special arrangements to have some staff concentrated within a certain radius, as requested by the local government.

Foxconn continues to operate at its Shenzhen campuses, as well as in the Longhua and Guanlan districts. The company also clarified:

Reuters also reviewed an internal document that states that staff living in ‘high-risk’ areas were advised to continue working from home.