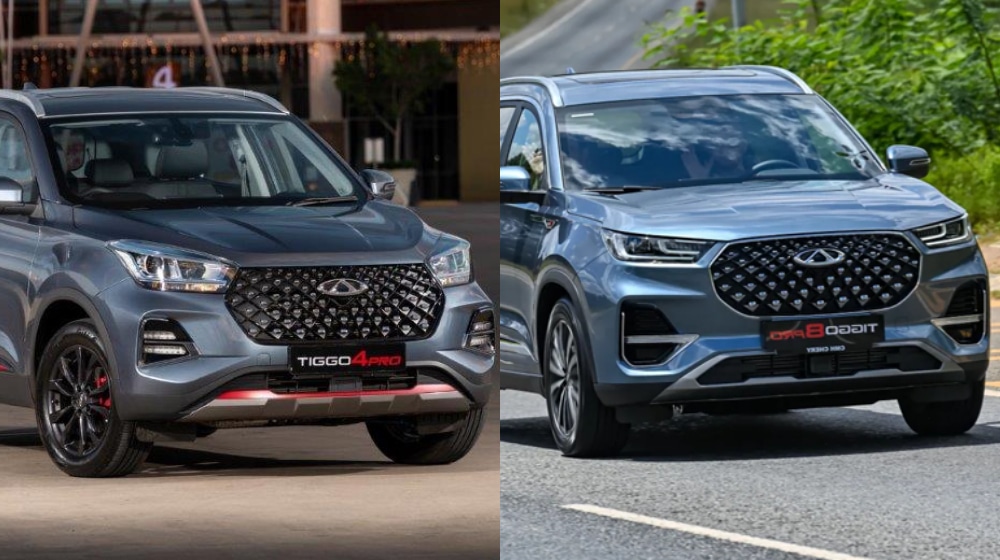 Ghandhara Nissan Limited (GNL) has begun taking bookings of its newly launched SUVs — Chery Tiggo 4 and Tiggo 8 Pro — at a price tag of Rs. 4,599,000 and Rs. 6,599,000 respectively. The company held a ceremony at a World Automobiles outlet in Karachi to celebrate the occasion.

At the event, the COO of World Automobiles — GNL’s authorized dealers — Anas Mehmood Trunkwala, highlighted the salient features of the SUV. He proclaimed that both SUVs have cutting-edge features, market competitive prices, and are likely to capture a large market share.

According to our source, GNL has received 3,000 orders for both SUVs and deliveries will begin in April and May 2022.

GNL will invest $10 million over the first four years. Chery has launched an initial network of 8 dealerships across Pakistan. The annual production capacity of its plants is 16,000 units.

In the second phase of development, the automaker will increase the capacity by up to 32,000 units. GNL is upgrading its assembly plant in Port Qasim, Karachi, to meet the projected production capacity. 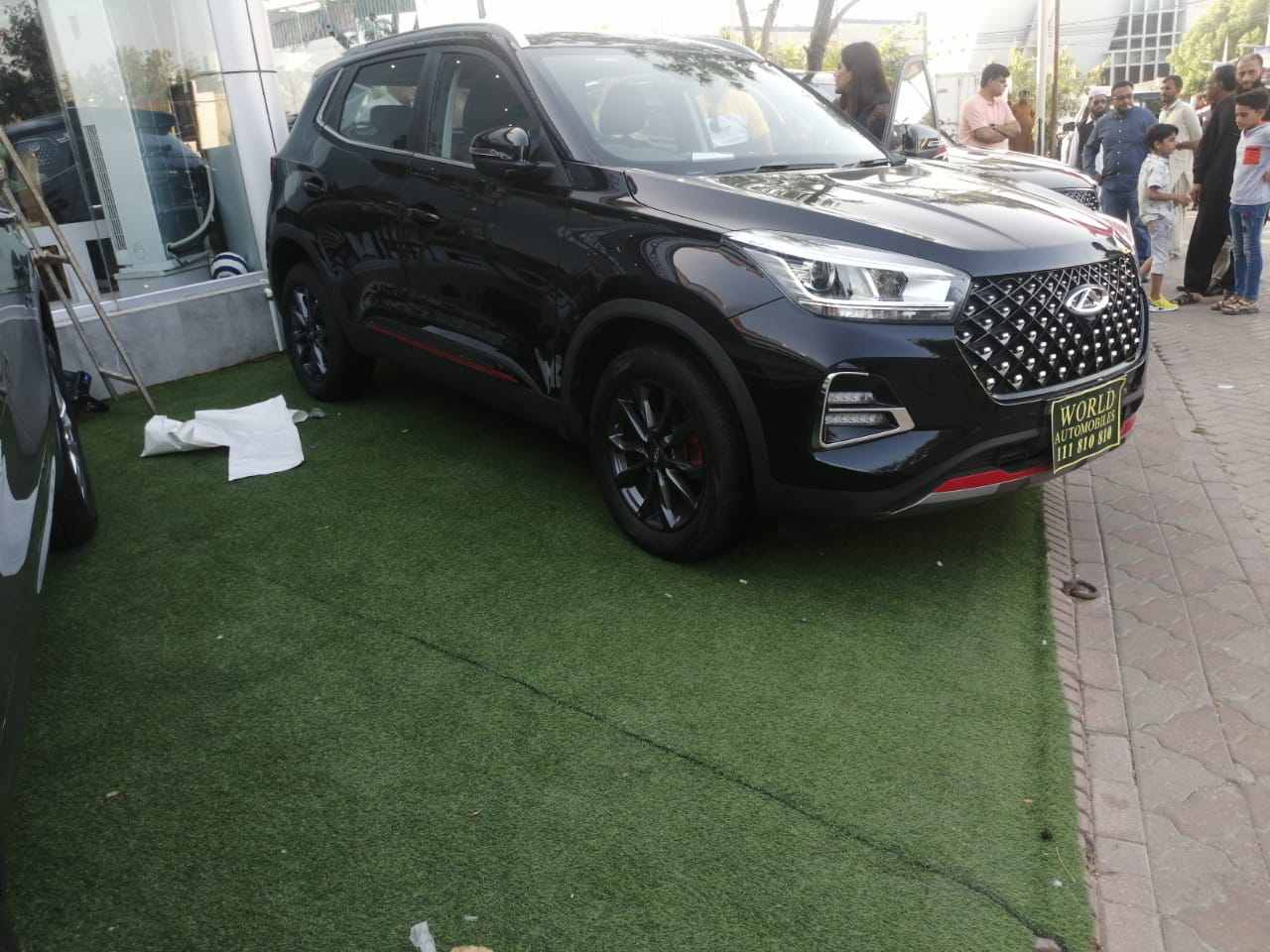 Tiggo 4 Pro is a 5-seater subcompact crossover SUV with a 1.5-liter turbocharged engine that produces 145 horsepower (hp) 210 Newton-meters (Nm) of torque and is paired to a DCT automatic gearbox.

Its shape embodies a traditional and family-friendly design concept, with a unique combination of a diamond-patterned grille, LED headlights, and Daytime Running Lights (DRLs) for a fashionable look.

Other high-tech features include a 7″ LCD instrument display, a 10.25″ floating central console panel, and an 8″ touch screen for climate control. In addition, Tiggo 4 Pro adopts a yacht-styled cockpit and a sharp line extension that allows for a premium feel. 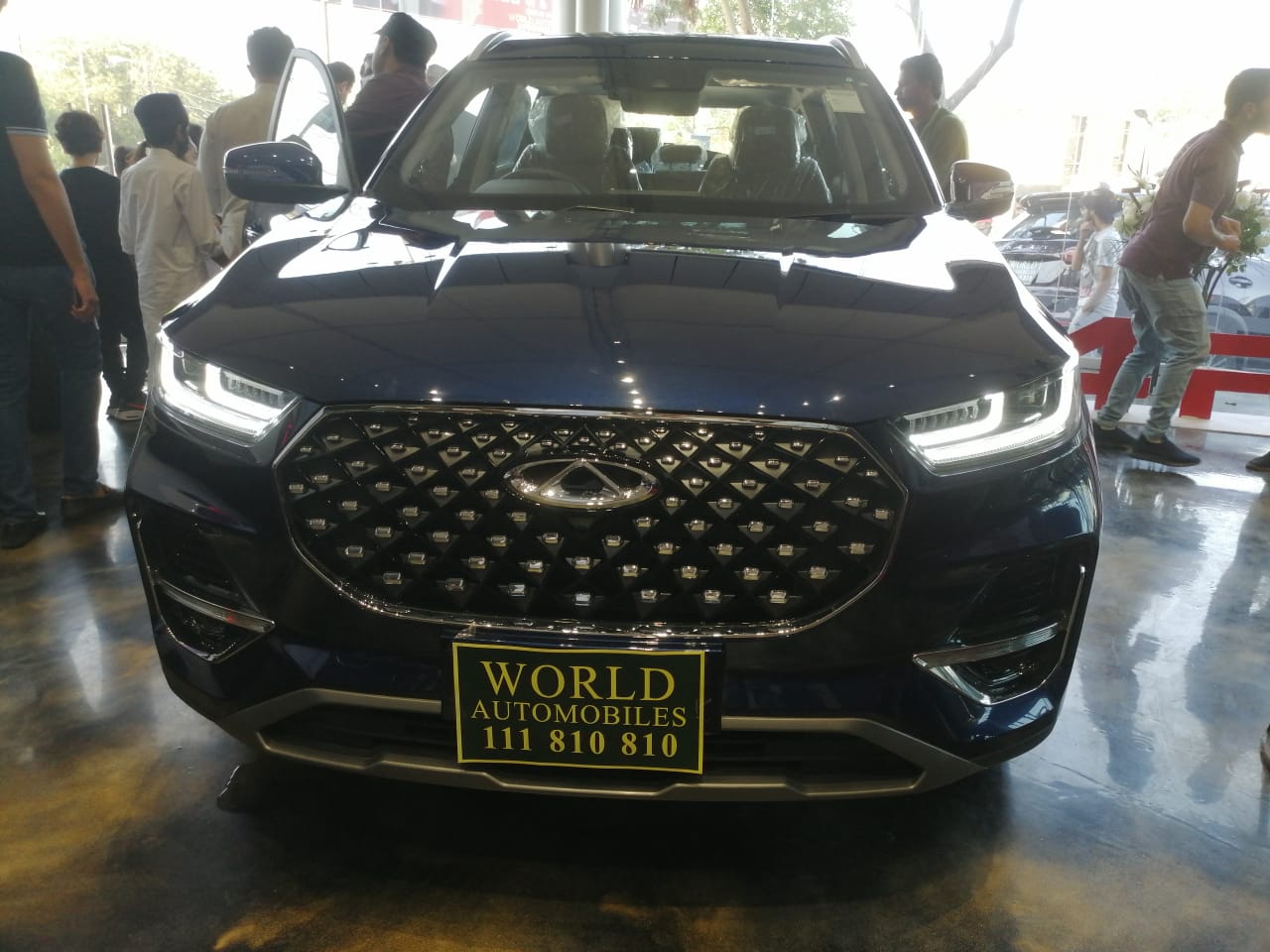 The Tiggo 8 Pro is a midsize 7-seater crossover SUV that comes with a 1.6-liter turbocharged engine that makes 195 hp and 290 Nm of torque and is paired to a DCT automatic gearbox.

Although both segments are quite competitive, a major deciding factor for car buyers these days is the delivery time. If GNL manages to keep up the supply of both SUVs and minimize delivery times, it could take over its direct competitors in both segments.