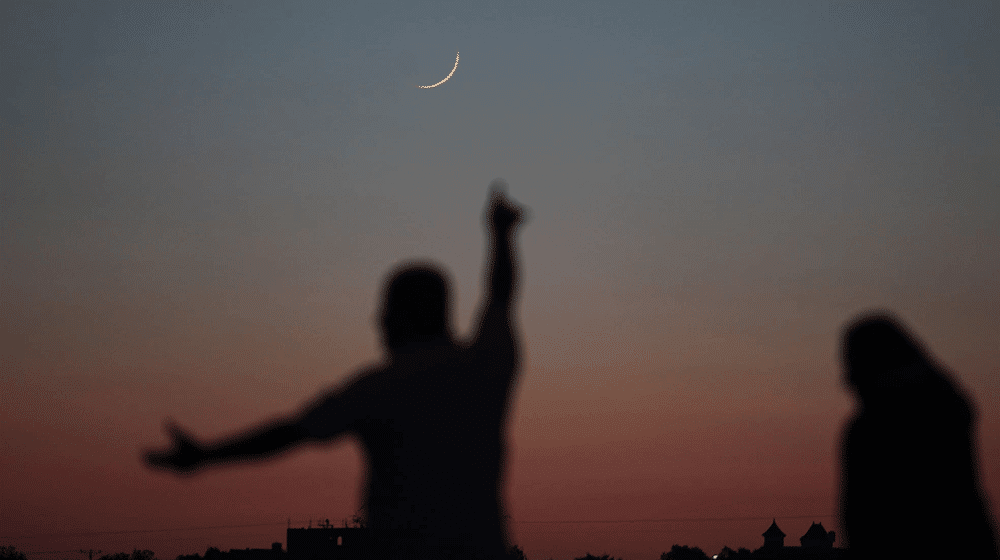 The Ruet-e-Hilal Research Council (RHRC) has announced the dates for Ramadan and Eid-ul-Fitr in Pakistan.

Secretary-General of RHRC, Khalid Ijaz Mufti, based on scientific evidence, has predicted that the country will observe the first Ramadan on Sunday, 3 April, and Eid-ul-Fitr on 3 May.

According to the RHRC Secretary-General, the difference between sunset and the moonset will be 70 minutes in Muzaffarabad, Gilgit, and Peshawar, 69 minutes in Rawalpindi, Islamabad 69, Lahore 68, Quetta 69, and 67 minutes in Karachi.

“Therefore, the sighting of the crescent will be easy and the month of Ramadan will start on Sunday, 3 April,” Khalid Ijaz Mufti said.

Similarly, the moon of Shawwal will be born on the night between Saturday, 30 April, and Sunday, 1 May, at 1:28 PM.

According to the RHRC official, the age of the new moon at the time of sunset on 1 May (29 Ramadan) will be less than 18 hours in all parts of the country. Also, the difference between sunset and moonset will be less than 40 minutes. Therefore, sighting the moon will be difficult even with a telescope.

“Thus, the first Shawwal, i.e, Eid-ul-Fitr, will fall on Tuesday, 3 May, after completing 30 days of fasting,” he added.