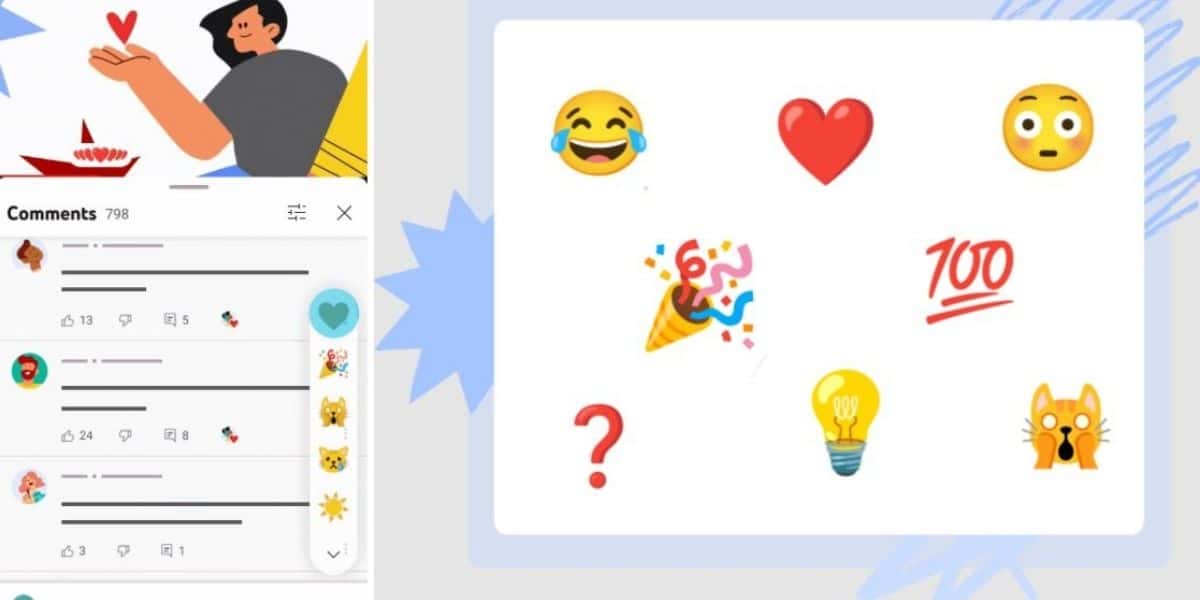 Looks like after Instagram, YouTube is also bringing time-specific emoji reactions to videos. Although, the feature is in the testing phase, once rolled out it will allow viewers to react to a specific moment in a video with an emoji. According to YouTube, the new reaction test will be piloted with a selective number of channels initially.

The new update would also allow the users to see which moments of the video other viewers reacted to. Additionally, there will be a separate reaction panel in the comment section of each video displaying emoji reactions by the moment, similar to features already offered by Facebook Live and Twitch.

For now, YouTube is testing the feature on a small number of channels but later plans to expand the feature depending on the user response. Furthermore, the company is yet to announce the list of channels or videos that are part of the experiment.

Last year, Twitter has also experimented with emoji reactions to tweets, to which the platform received a mixed reaction from the user base. But given that videos are a lengthier medium, they are more likely to add to the user experience of the platform.

Previously, YouTube had tested letting users time their comments to specific points in a video and hiding the “dislike” button.