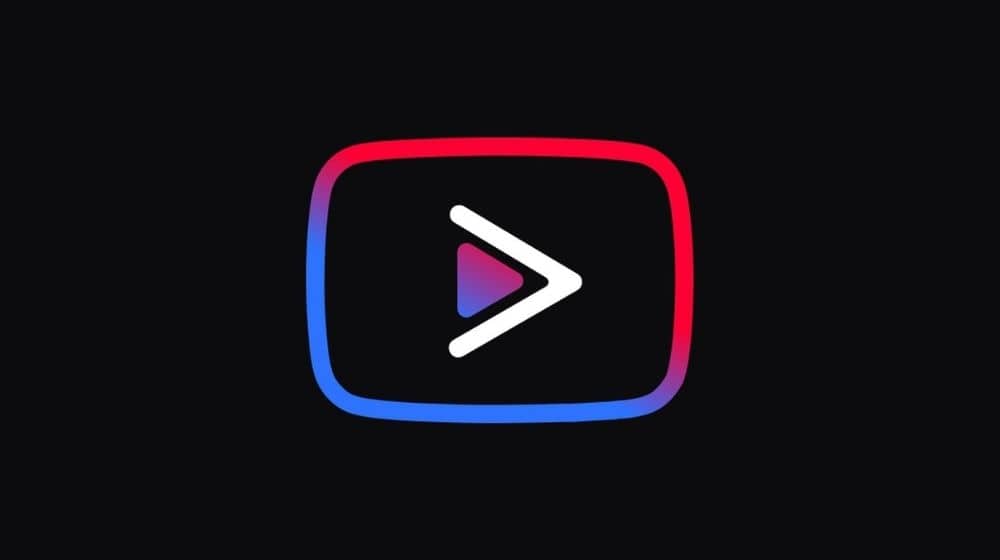 Google has forced the shutdown of the YouTube Vanced, which is a popular third-party application for Android that features ad-blocking without a Premium subscription. Aside from the built-in ad-free subscription, the app allows further customizations including, background playback, casting toggle, force HDR mode, picture-in-picture video, and more.

Additionally, the creators of Vanced have revealed that the project will be shut down in the upcoming days, with download links set to be removed. While the app will continue to work for anyone who currently has it installed on their Android devices but without any future updates, it’s likely to stop working soon.

Earlier Google sent the Vanced owners a cease and abstain notice recently, which has forced the developers to stop distributing and developing the app.

Vanced has been discontinued. In the coming days, the download links on the website will be taken down. We know this is not something you wanted to hear but it's something we need to do. Thank you all for supporting us over the years.

ALSO READ
YouTube Will Now Offer Up to $300,000 for Making Podcasts