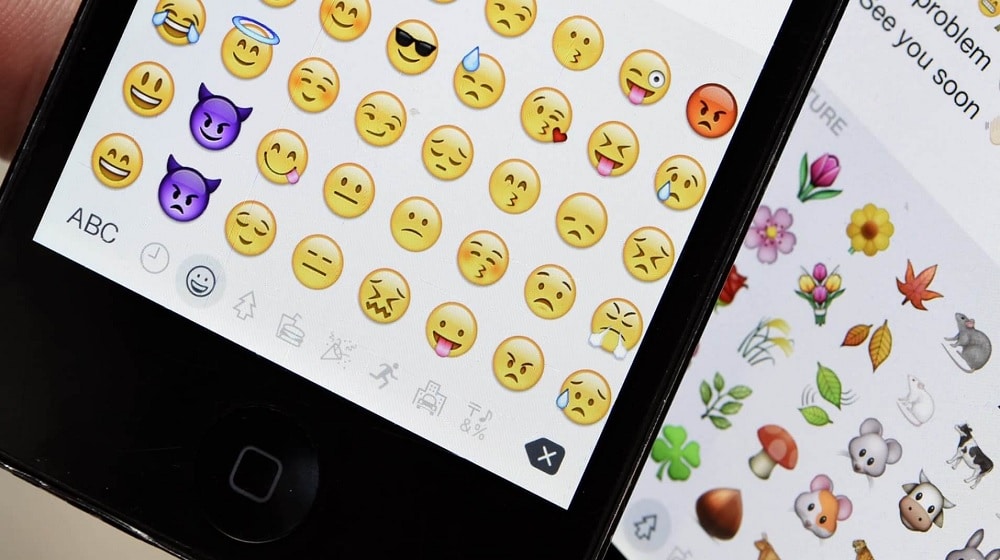 With the launch of Unicode 14 in Android 12L and iOS 15.4, a total of 37 new emojis will be added to the WhatsApp beta for Android. The new reactions will allow users to better express themselves and engage with their friends as they chat.

Popular tipster, WABetaInfo, reported that the emojis were previously introduced on iOS 15.4 and have now been revealed on the WhatsApp beta for Android 2.22.8.8 update. 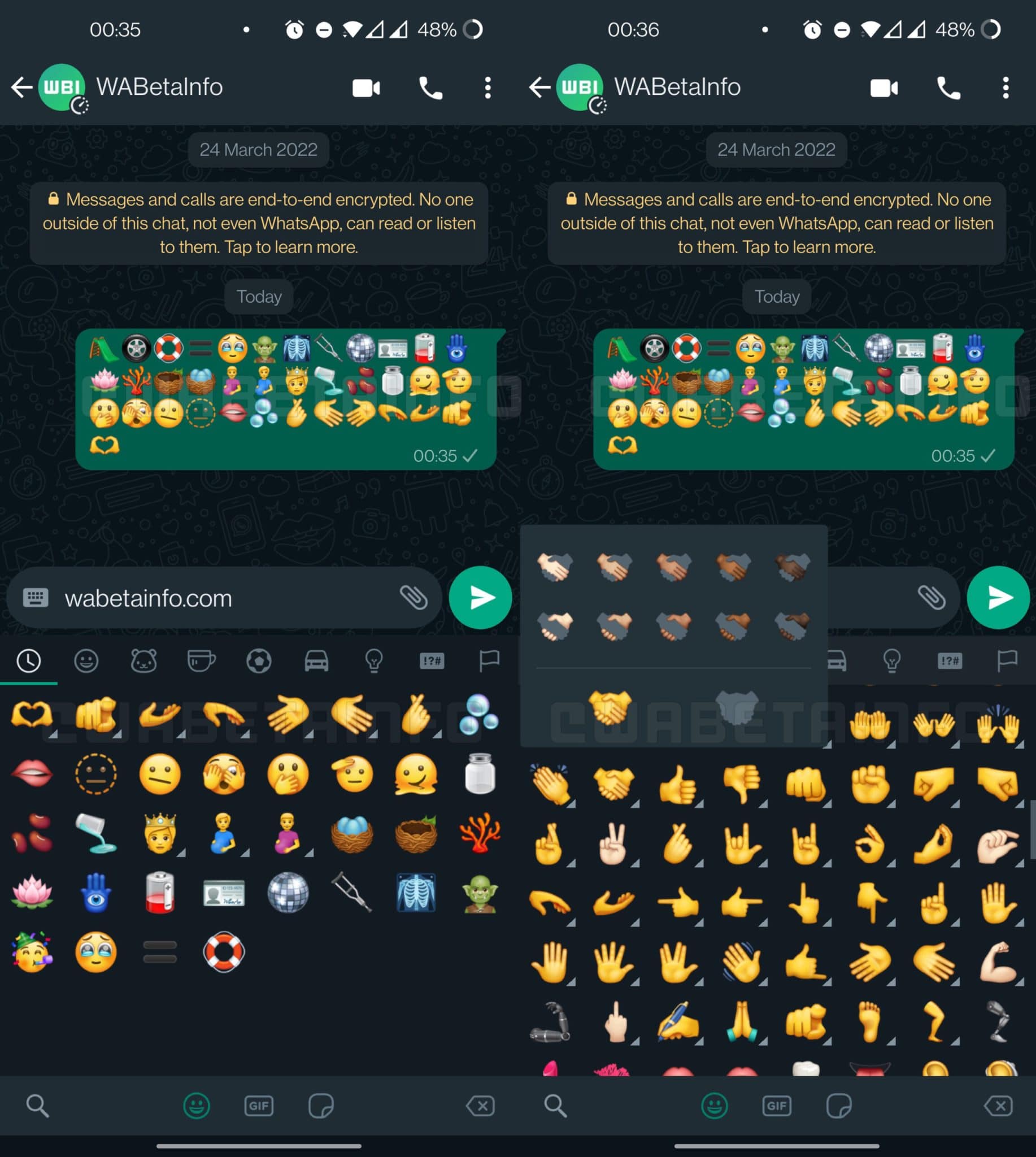 The latest release is, however, only a minor update as compared to previous versions, with version 13 introducing 55 and version 12 introducing 61 emojis. 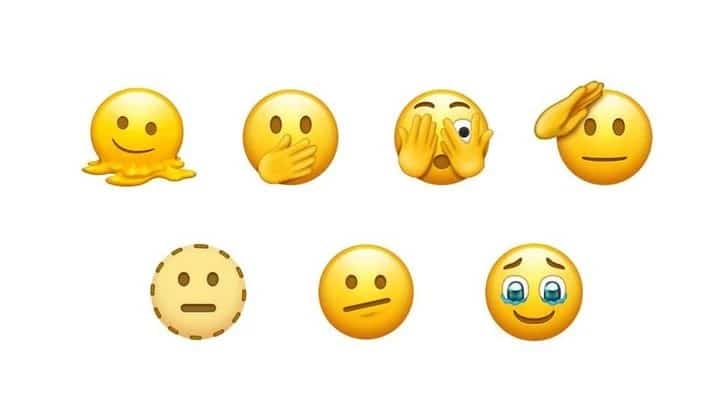 The emojis are currently available for all beta testers that install the latest update on Android. While the recipient needs to have the same version of WhatsApp to view the latest emojis.