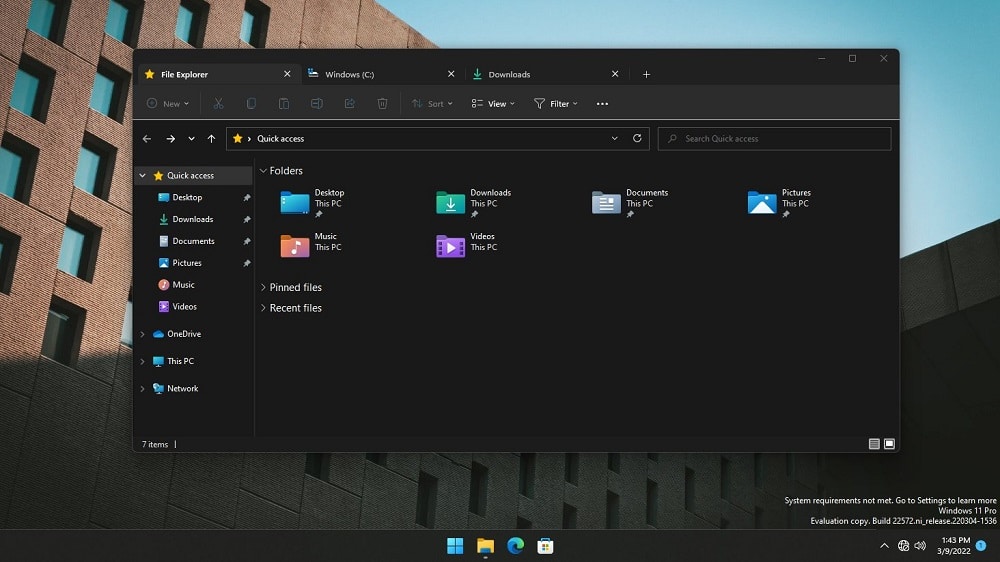 It seems like Microsoft has finally decided to grant its users what they’ve been wishing for all along. The file explorer has finally been upgraded to include tabs now.

First discovered in a test build of Windows 11, the feature allowed tabs to be enabled in File Explorer and have multiple windows in one, similar to what we see in a web browser. Recently, file explorer went through a massive redesign in terms of its appearance by trading the Ribbon interface for a more simple toolbar layout, alongside a refreshed appearance for its windows and folders.

Previously, managing and switching between multiple file explorer windows wasn’t just a hassle but also affected workflow, which is why this hidden feature of tabbed windows could go a long way to helping out so many users. However, macOS users have been benefitting from this feature for years, which makes one wonder what took Microsoft this long to get the pass for tabs in File Explorer.

ALSO READ
How to Get More Storage for Free on Windows

Tabbed windows can be enabled for users who are on Windows Insider build 22581 and above. If you’re someone who has not signed up to be a Windows Insider to help test early versions of Windows 11, then we’re expecting this feature to appear later this year in the upcoming ‘Sun Valley 2’ update.

ALSO READ
Samsung, Nvidia, and Microsoft were Hacked by a Teenager

Additionally, the feature can be switched on by going to GitHub, downloading ViveTool, opening Command Prompt, and after browsing to where the ViveTool folder is, you have to input this command

Then after restarting your PC, you’ll be able to right-click in File Explorer and see a new ‘Open in New Tab’ command. Once you get this working, you won’t want to go back to the older version.