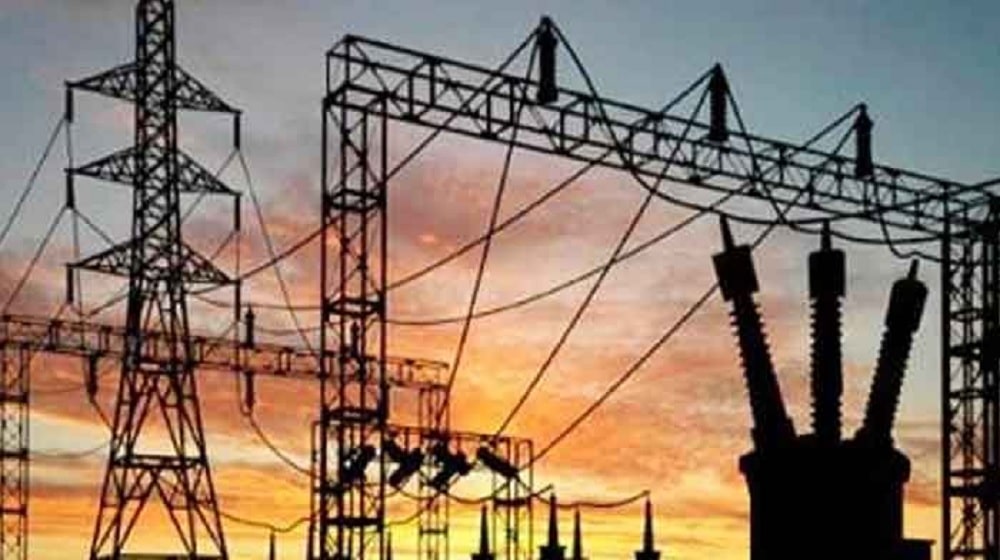 The National Electric Power Regulatory Authority (NEPRA) is ready to increase the cost per unit of electricity by Rs. 1.29 for the citizens of Karachi under the monthly Fuel Cost Adjustments (FCA).

It conducted a public hearing of K-Electric’s (KE) petition to increase the power tariff under the FCA by Rs. 3.45 per unit for February at its headquarters yesterday. The public hearing was presided over by its Chairman, Tauseef H. Farooqi, and attended by its officials Rafiq Ahmed Sheikh and Engineer Maqsood Anwar Khan.

The officials said that KE’s monthly FCA is to be determined at Rs. 1.29 per unit according to the data analysis.

The Chairman asked KE if it has a gas acquisition agreement with the Sui Southern Gas Company (SSGC) to overcome the fuel crisis and enquired about Karachi’s load-shedding status.

The latter’s representatives responded that load management is only carried out on the feeders that have a lesser recovery rate, and that consumers only have to undergo one to one-and-a-half hours of load shedding a day.

Chairman Farooqui remarked that KE needs to upgrade its technology and there should be no load-shedding for bill-paying consumers and in areas where the billing is up-to-date. He also highlighted that the NEPRA has issued telephone numbers on its website for the residents of the metropolis to report any forced load-shedding by any power utility company.

The briefing given at the hearing included that KE’s consumers were charged Rs. 3.28 per unit in terms of the FCA for January. Similarly, the FCA determined for February is Rs 1.99 less than the January billing.

A representative of the Karachi Chamber of Commerce (KCCI), Muhamamd Tanveer, rejected the FCA and argued that the consumers are paying the January raise and the FCA must not be passed on to them.

The NEPRA will issue its detailed decision after examining the data, and declared that the FCA is only charged and determined for the month in question only and is variable with every hearing based on the fuel costs for that month.