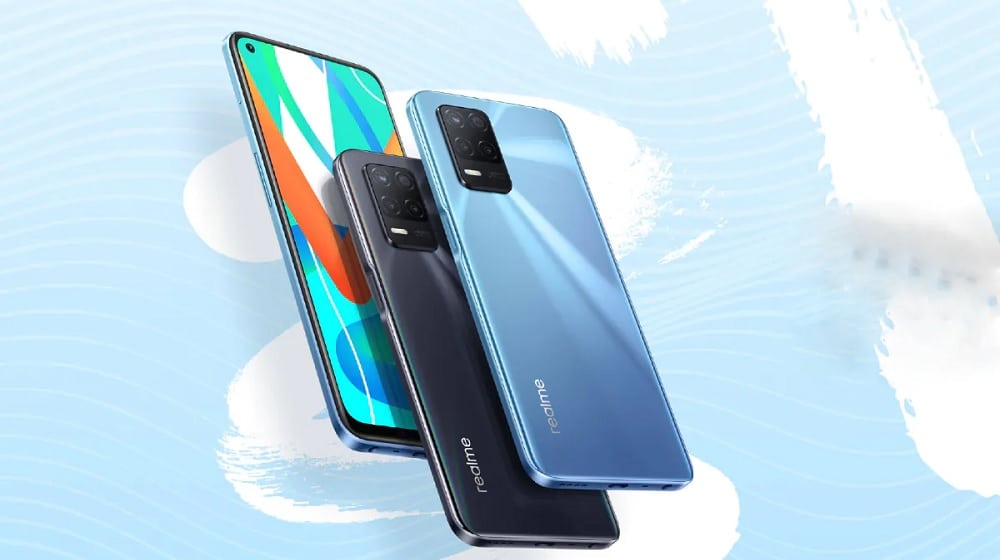 Realme V23 just appeared on China Telecom’s website, one of the biggest telecom operators in the country, complete with specifications and photos. The handset appears to be an affordable mid-ranger with a MediaTek chipset and impressive camera.

The smartphone features a 6.58-inch IPS LCD display with 1080p resolution and a waterdrop notch. The phone measures 163.8 x 75.1 x 8mm, weighs around 186 grams, and has a side-mounted fingerprint scanner.

It will come in Glazed White and Gravel Black colors.

ALSO READ
VLC Media Player May Not Be Safe From Hackers

The rear has a 48MP primary camera paired with a 2MP secondary shooter, while the selfie camera packs an 8MP lens.

The phone has a 5,000mAh battery. The 8GB variant will retail for $267, while other price and spec details will be unveiled in the upcoming days.