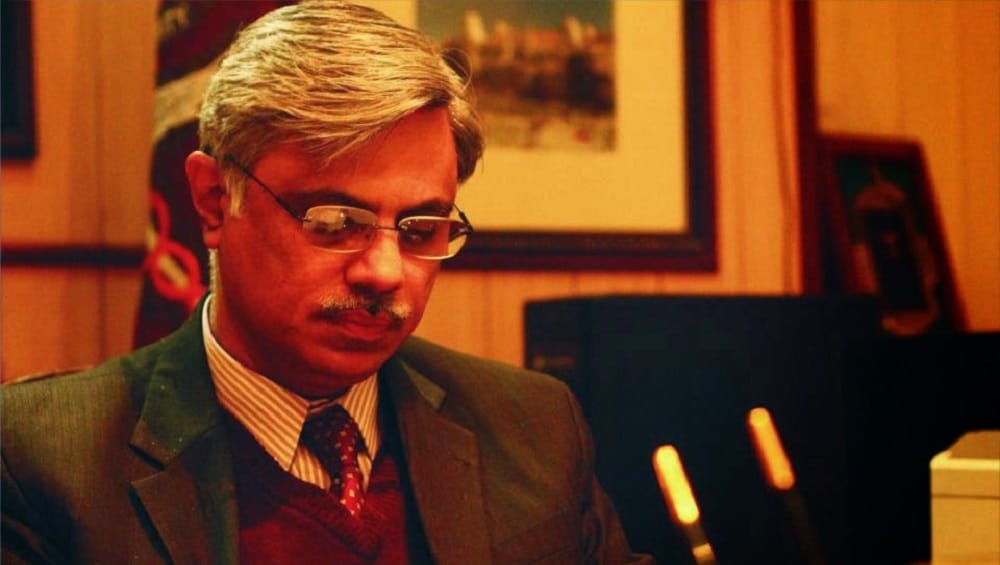 In a surprising development, a senior official of Punjab’s Health Department has requested the provincial government to decrease his monthly salary.

Dr. Asad wrote that he was appointed in December 2021. In addition to the salary package, the provincial government also provided him with an official car, free petrol, and a driver.

His office timings are 9 AM to 6 PM from Monday to Friday. However, he has realized that he has been completing the daily routine official work in just three to four hours since his appointment, the letter stated.

Dr. Asad argued that his current monthly salary package and other perks do not justify the amount of official work required to be performed by DG PHOTA.

Therefore, his current monthly salary should be reduced to Rs. 5 lacs from Rs. 10 lacs with immediate effect, the letter concluded.

ALSO READ
FBR to Crackdown on Misdeclaration by Importers and Wholesalers

Note here that Dr. Asad Aslam’s predecessor as DG PHOTA had been receiving a monthly salary of Rs. 13 lacs. Dr. Asad was appointed on the same salary initially but he asked to decrease his monthly salary to Rs. 10 lacs.