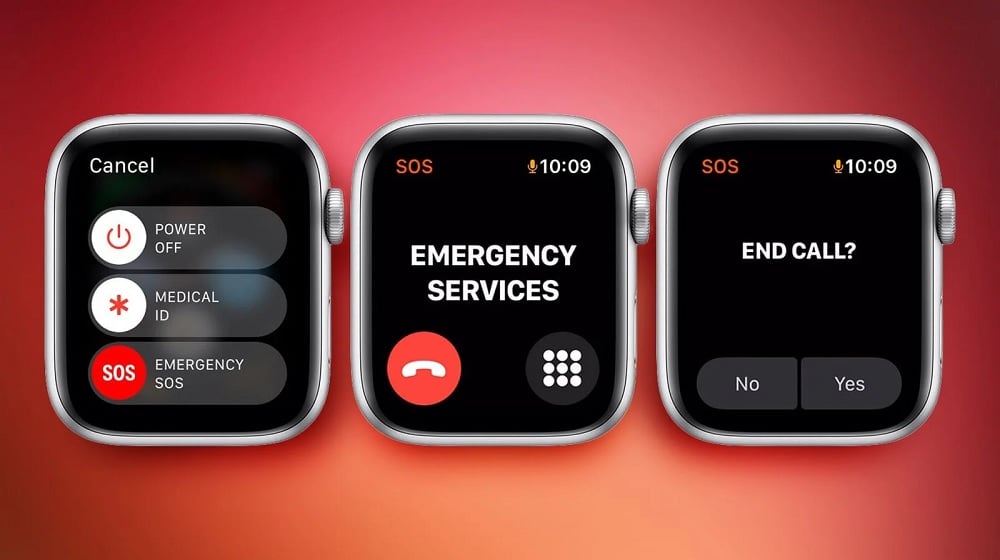 Apple will soon be rolling out a new feature for its smartwatches, bringing satellite connectivity to the Apple Watch with support for emergency texting and SOS response.

A report by Bloomberg claims that such a smartwatch will soon be available that can offer emergency features.

Satellite connectivity was first rumored to come with iPhone 13 but did not make the cut. Now, Apple plans on launching it with the iPhone 14 series, allowing users to send short messages over satellite networks without a carrier network. 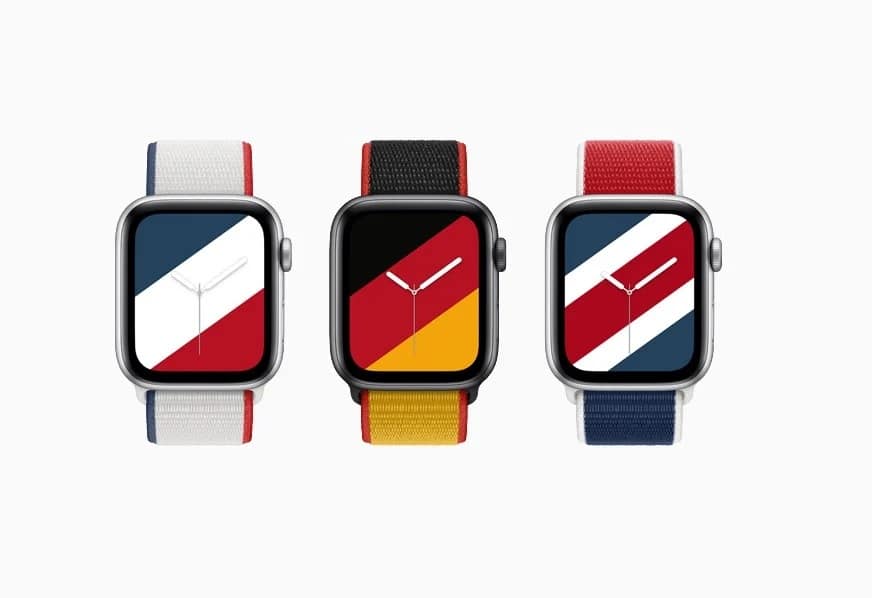 Apple’s ‘Emergency Message via Contacts’ feature will let users send short messages in areas with low or no cellular connectivity. The new system would appear as grey bubbles inside the Messages app.

Another part of the system will allow users to report a crisis such as a road accident etc. to the authorities. The system would also ask users if search and rescue services are required.

The upcoming feature is yet to be confirmed by the company.