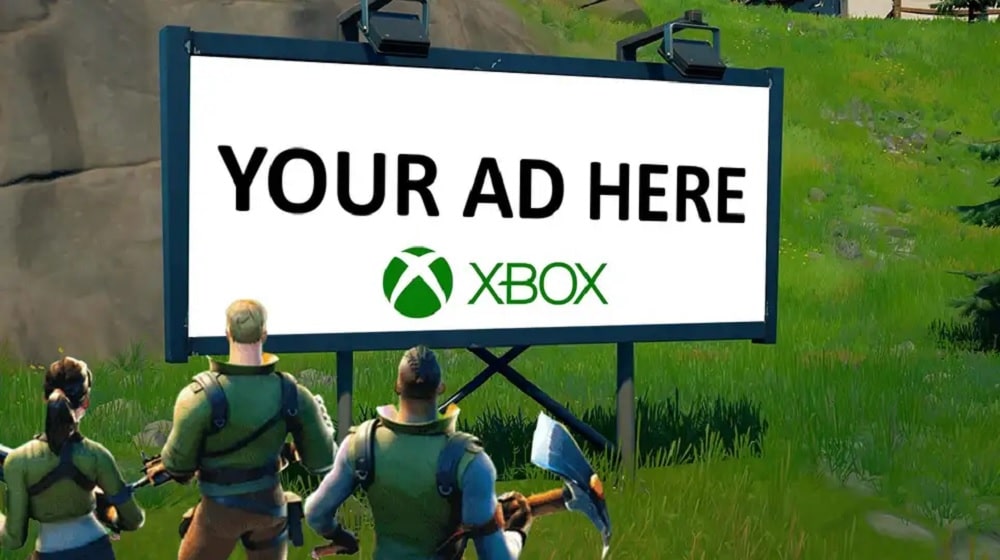 Video games for consoles rarely feature advertisements, allowing players to play a game from start to finish without being bothered. However, Microsoft plans on changing that soon.

A report by Business Insider claims that the company may soon add adverts to games. The Redmond-based tech giant is currently on the lookout for advertising companies to help kickstart the plan.

Commonly, for mobile game players, adverts can be a nuisance, resulting in unnecessary interruptions. However, Microsoft does not wish to drag players away from the game to show ads but instead wants to place them within the game.

Business Insider referred to the plan as an ‘in-world billboard’ that can be used by companies to showcase their products or services. The advertisements will appear as digitally rendered billboards within the game. However, it is unclear what other forms the ads can take or if they will include audio or video.

This non-invasive form of marketing will require Microsoft to feature games that support its plan. The company is currently on the lookout for such games to expand its library.

Microsoft has yet to officially announce how it will implement the plan. A spokesperson for Microsoft commented that the company is “always looking for ways to improve the experience for players and developers.”

The in-game advertisements are expected to launch around the third quarter of this year.