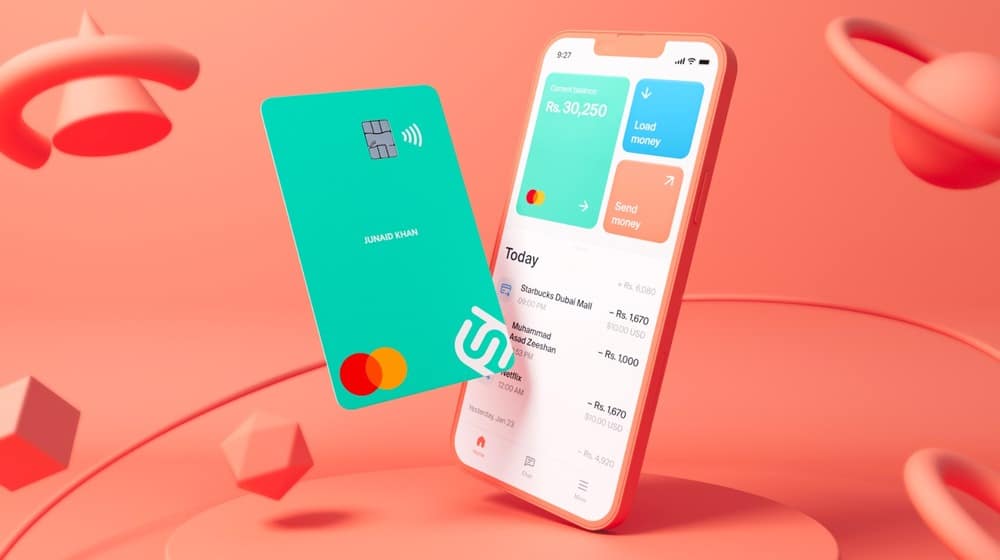 To the excitement of over 500,000 people on its waiting list, the fintech has been awarded a commercial license from the State Bank of Pakistan to deliver financial services through its smartphone app as an Electronic Money Institution. Now, SadaPay may proceed with their public rollout, “onboarding users in order of their waitlist position,” according to the company.

On the back of its license approval, Sadapay is closing a Seed-extension of $10.7 million. This brings total funding to over $20 million and makes SadaPay one of the top-5 highest funded startups in Pakistan. Prior backers Recharge Capital, Kingsway Capital, and Raptor Group are all adding to their investments to accelerate the company’s rollout in anticipation of raising a Series A funding later this year.

The Pakistani fintech was founded by Brandon Timinsky, an American entrepreneur who came to Asia to explore new opportunities after his last start-up in the US was acquired. In just two years, the startup has grown from a small team of 10 to a global enterprise of 120 employees working across 9 time zones. SadaPay gets its name from the Urdu and Arabic word ”sada,“ which translates to ”simple.” “The complexities of banking can be intimidating to the average Pakistani, so our mission is to make money so simple that any other way would become unthinkable,” Mr. Timinsky said.

“You can imagine the impossible logistical challenge to print and send out 500,000 debit cards in one day!” exclaims Omer Salimullah, the company’s COO, “In order to maintain the highest levels of customer experience, we intend to roll out accounts to our waitlist over a number of weeks.” Omer previously served as an Executive Vice-President at Meezan Bank, which was recently crowned the country’s most valuable commercial bank by market capitalization.

Opening a SadaPay account normally takes just two minutes; just snap a selfie, take a photo of your ID card and punch in some basic details. A virtual Mastercard debit card is instantly provisioned for you as soon as the account is opened — ready for online transactions on all your favorite apps and websites like Foodpanda, Amazon, AliExpress, Netflix, and Spotify. A physical Mastercard is then dispatched to your doorstep for free and arrives in just 2-3 business days.

In contrast to traditional banks, SadaPay in-app chat support is available 24/7 with a median response time of less than 30 seconds. Bank transfers are free, customers can receive remittances from 55+ countries around the world, and even withdraw cash for free at any ATM across Pakistan.

By using modern technology and removing the high costs of managing physical infrastructure like traditional banks, SadaPay is able to pass its cost savings onto customers in an effort to provide free financial services. But, if everything is free, this may leave some wondering just how this company makes money.

Tayseer Ali, the company’s CFO, spells it out: “Think of it as a ‘freemium model.’ The basics are free, but we make revenue from value-added services. For example, when we help freelancers accept international payments or offer payroll services to businesses.” Tayseer previously served as CFO of Mobilink Microfinance Bank, the bank behind Jazzcash – Pakistan’s largest mobile money operator.

SadaPay expects to more than double its employee headcount to over 250 people by the end of the year and expand its offering with additional products for freelancers and small business owners.