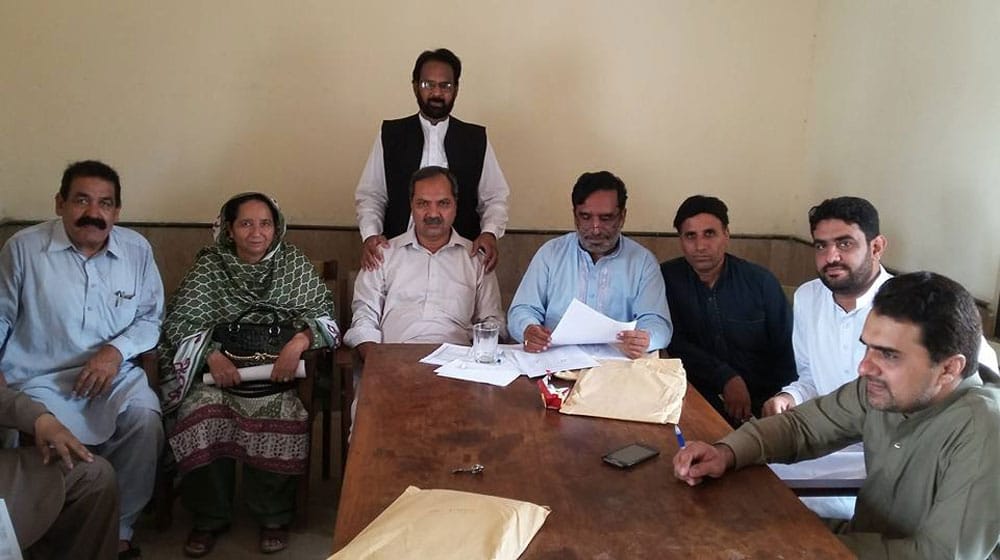 The Federal Government Teachers Association (FGTA) has demanded the new government resolve its long-standing issues at the earliest.

In a statement on Tuesday, the President of the FGTA, Malik Ameer Khan, congratulated the newly-elected Prime Minister Shehbaz Sharif on assuming his office and hoped that the new government will ensure the implementation of the 12-year-old hierarchical formula.

“We hope that the new government will solve the problem of teachers,” he said, adding that the post of SST has not been upgraded for the last 12 years.

Malik Ameer Khan said that the Finance Division had approved it before the previous government was ousted, but it is yet to be implemented.

“The long delay has already affected the teachers’ community; many teachers have retired, while some have died but the four-tier formula has not been implemented,” he added.

He urged PM Shehbaz Sharif to instruct the Establishment Division to issue notification of four-tier formula for the welfare of the teacher community.

Another demand of the government teachers is that the education allowance of the teaching and non-teaching staff, like health allowance, should be at least equal to basic pay, he added.