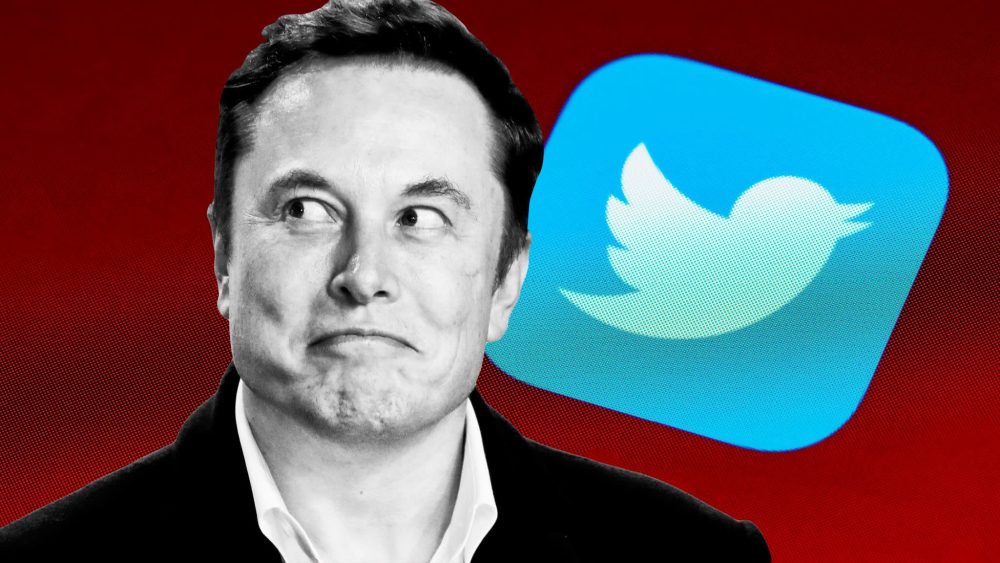 Twitter is finally negotiating an acquisition deal with Elon Musk after he enticed several shareholders with an offer to buy the social media company for $43 billion.

Reuters revealed that the deal talks started on Sunday. However, Twitter’s decision to engage with Musk does not mean that it’s willing to accept his $54.20 per share bid. The move only signifies that the social network giant is simply exploring whether a deal is possible on acceptable terms.

Tesla CEO Elon Musk has been meeting with Twitter shareholders over the past few days to seek support for his bid. He claims that Twitter needs to become a privately owned company in order to allow genuine free speech.

As a result, several Twitter shareholders reached out to the company after Musk outlined his financing plans for the bid. The shareholders urged Twitter not to let the opportunity slip away.

Musk continues to insist that his offer is his “best and final” and it has emerged as a hurdle in the deal negotiations. Nonetheless, Twitter’s board has still decided to engage with Musk to gather more information and potentially get better terms.

Twitter is also looking into any potential regulatory hurdles it could face as a result of striking a deal with Musk.